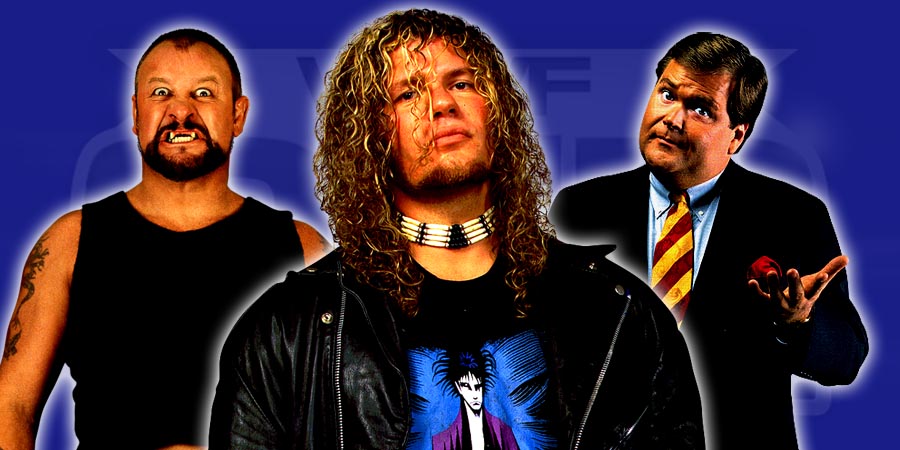 8. Jim Ross Gives His Views On Jerry Lawler’s Arrest
WWE Hall of Famer Jim Ross, who is a very good friend of fellow Hall of Famer Jerry “The King” Lawler, wrote the following on his website regarding King’s arrest & suspension from WWE:

“Shocked to hear of my friend Jerry Lawler’s arrest in Memphis late Thursday night on a domestic battery charge. King’s fiancée was also jailed on the same charge. Allegedly alcohol was a contributing factor in this matter that resulted in Jerry being suspended indefinitely from WWE as WWE has a zero tolerance policy as it relates to domestic violence issues. For the record, Jerry doesn’t drink whatsoever nor have I ever seen him act aggressively toward any female or anyone else for that matter. I have not spoken to Jerry recently and hope that this unfortunate matter can be resolved quickly and efficiently.”

No performer can be in the ring forever, but it'll be a long time before I step aside, you'll have to step over me. https://t.co/BLZNstMGIN