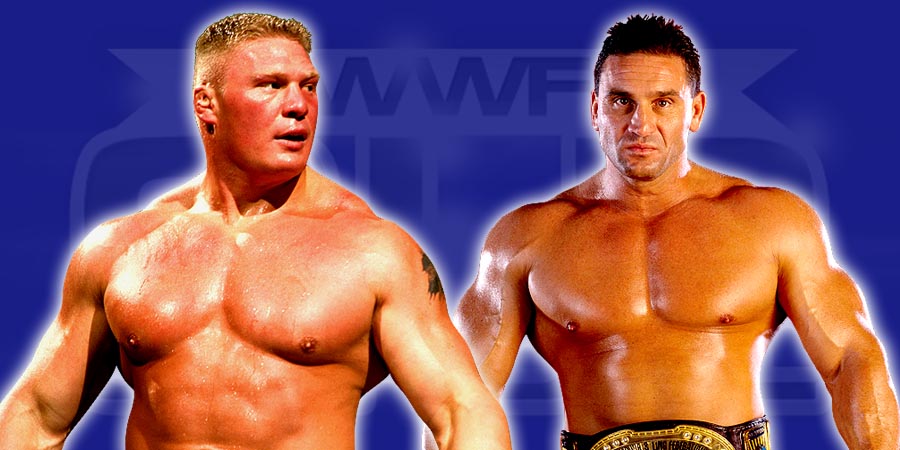 8. Brock Lesnar Says He’s Doing UFC 200 For Himself, Not For The Fans
During a recent part 2 interview with Heyman Hustle about his return to MMA at UFC 200, Brock Lesnar noted that he’s got nothing left to prove and he’s only fighting at UFC 200 because he feels he lost to diverticulitis.

Lesnar also noted that he’s fighting at UFC 200 for himself, not for the fans. Below is the interview:

With WWE doing the Brand Extension next month, word is that they will be calling up many NXT wrestlers up to the main roster.

But that’s not it, WWE is also contacting past wrestlers & veterans to return to the company for various roles. Word is that Vince McMahon wants former Intercontinental Champion John Morrison to return.