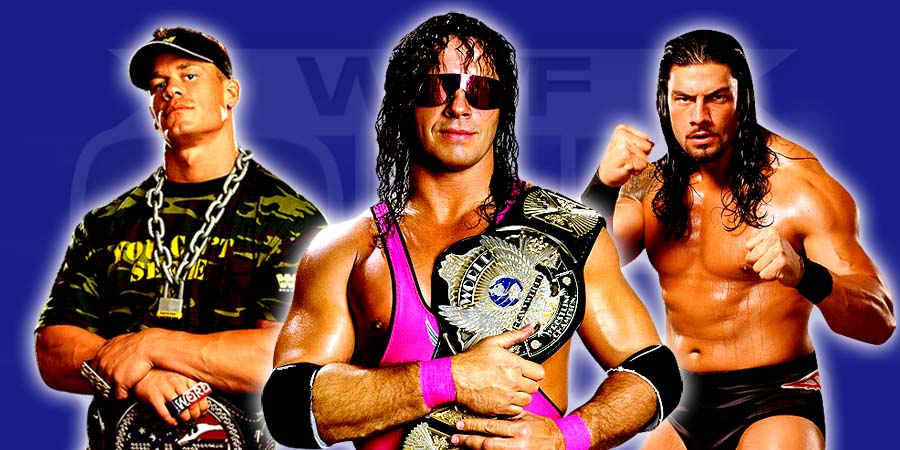 Speaking of TNA, following are the matches announced for TNA Slammiversary 2016 so far:

– TNA World Title Match: Drew Galloway (c) vs. Bobby Lashley (The match must end in a KO or Submission)

“The Boss” Sasha Banks is currently out of action with a concussion. She suffered a concussion during the May 15th WWE Live Event, where the referee accidentally hit her in the head with a stiff knee.

The injury was said to be significant, but Sasha has been cleared to return to in-ring competition. For those who missed it earlier, WWE has plans for Sasha to face Charlotte in a Women’s Title match at SummerSlam 2016 and win the Title on that night.