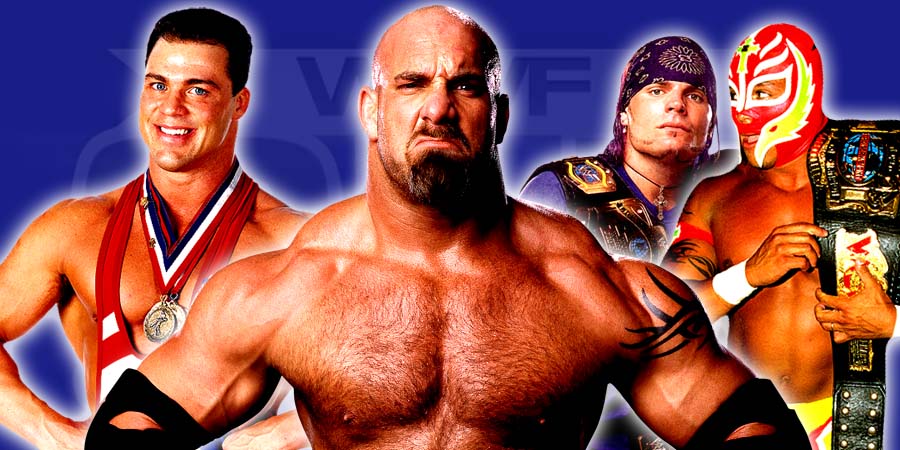 “Yea, it did, and we tried to fight that – Edge, Jericho, guys like that fought for us and knew where the storyline was supposed to go. But unfortunately, one guy had a lot of power and made the change. He admitted he was wrong after that and there’s nothing more we could do about it.”

Excited for tonight’s WWE Money in the Bank 2016? Take the polls below and let us know who you think will win the top 3 matches of tonight’s big event:

Below is what she said about the female talent of WWE:

“They deserve to be fighting for the Women’s Championship. The Divas thing was kind of a weird phase, where it was, focus on the women’s appearance and it sucks because there were some very talented women at the time. I’m not ever going to denounce a Divas Champion, because to me, it’s still a Wrestling Champion.”