ESPN reported the following about it:

“According to the Oklahoma Highway Patrol, Ferrari was driving his 2019 Dodge Durango with Rodriguez as his passenger on Highway 33 near Perkins, Oklahoma, at about 8 p.m., when he ‘attempted to pass 3 vehicles while cresting a hill’.

Ferrari’s SUV hit an oncoming driver, then left the roadway to the left and overturned several times before coming to rest in a ditch.

The cause of the collision was listed as ‘passing in a no-passing zone’.”

The car began burning after this. AJ was pulled out of it and airlifted to an Oklahoma City hospital by a Helicopter.

AJ’s father revealed that his son is still hospitalized due to fluid in the lungs, bad bruising and internal bleeding. 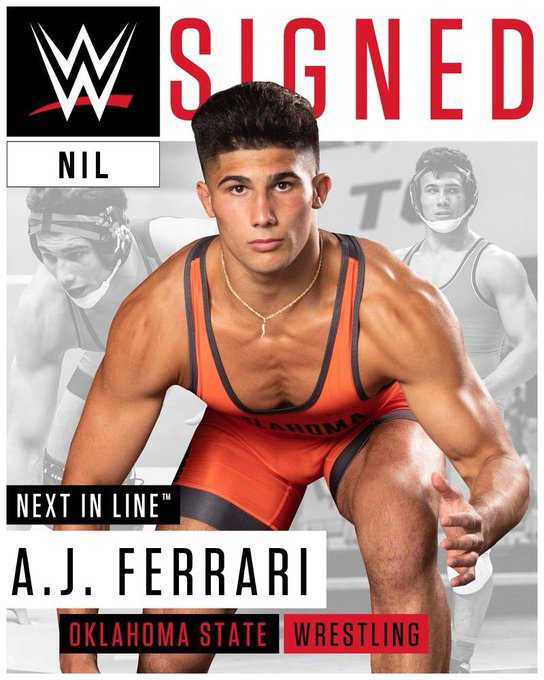 Ferrarri competes for Oklahoma State University’s wrestling team and is one of the top names in College Wrestling.

It was broadcasted from the Hersheypark Arena in Hershey, Pennsylvania and featured pre-taped matches, interviews & storyline segments on the road to the ‘WWF WrestleMania III’ PPV.

1. The Junkyard Dog vs. Al Navarro