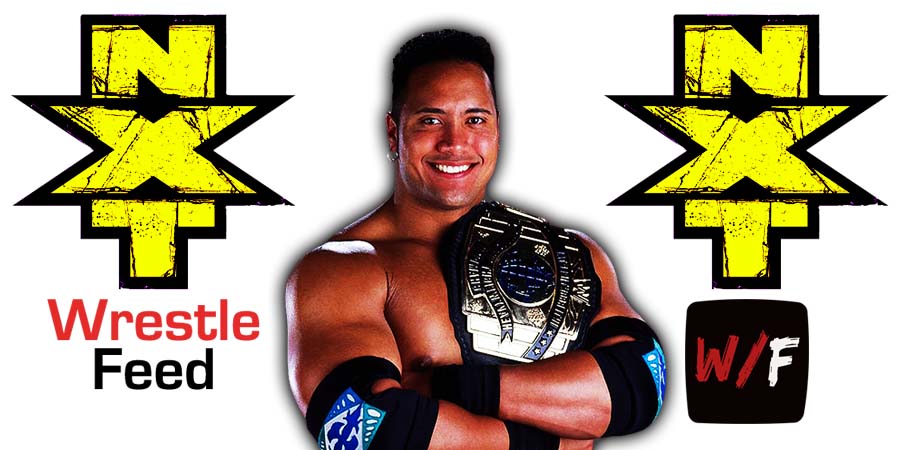 Below are the results from tonight’s post-Halloween Havoc episode of WWE NXT:

HOWEVER, the match got restarted as the non-legal person was pinned and Katana & Kayden win the 2nd time around.

– Wes Lee celebrated becoming the new NXT North American Champion. Grayson Waller interrupted and said that he should be declared the winner of his match against Apollo Crews as he technically put him through the Casket.

R-Truth interrupted. R-Truth got confused and thought he’s at Halloween Havoc and thought Waller’s Australian accent is a British accent. Waller challenged Truth to a match for next week and tried to sucker punch Truth, but Truth saw it coming and took him out.

– The Creed Brothers called out Damon Kemp to face Brutus Creed. Kemp appeared on the titantron and said that he’s not medically cleared to compete tonight. Veer Mahaan & Sanga came out and attacked them.

– The newest member of Schism is revealed to be The Rock’s daughter Ava Raine. 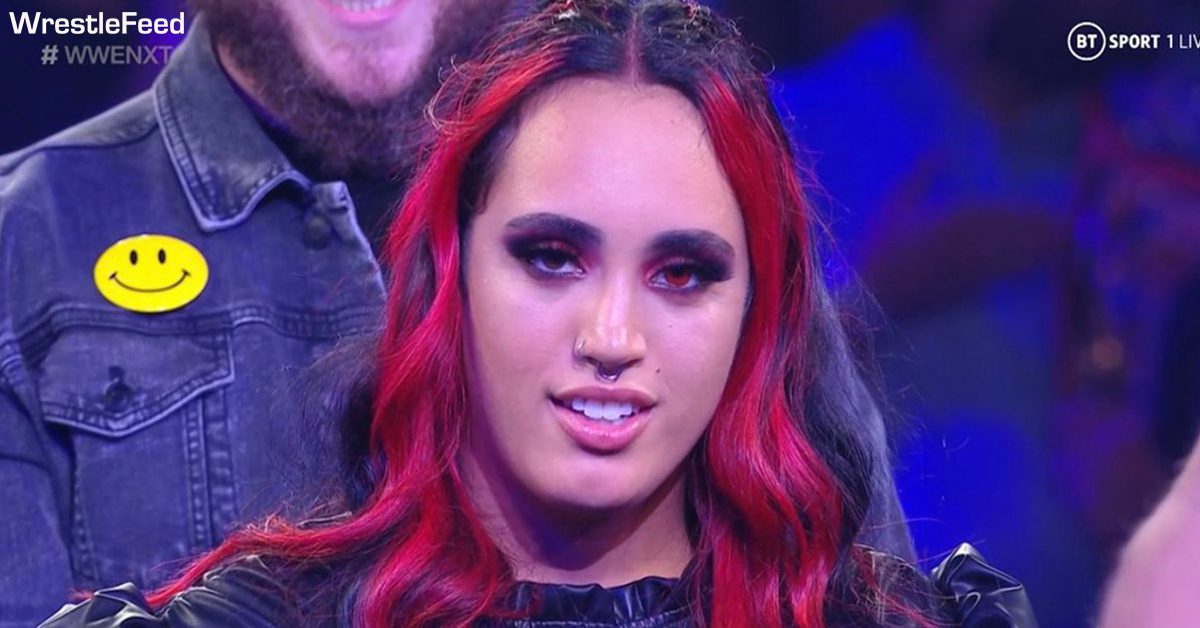 After the match, Elektra Lopez attacked both of them.

– Someone named Scrypts called in a threat to the WWE Performance Center.

Ilja was taken to the back on a stretcher.