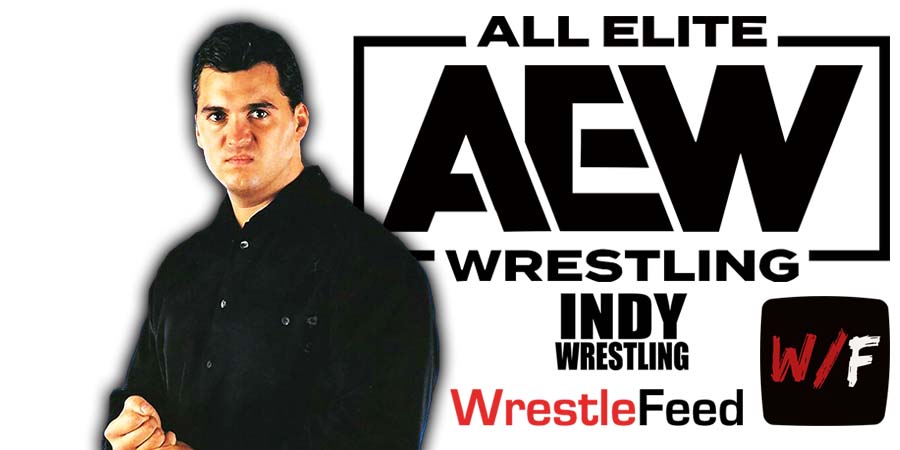 As reported earlier, Shane McMahon has been “let go” from the WWE by Vince McMahon after what happened at Royal Rumble 2022.

In an update to this, PWTorch is reporting that WWE Officials want to warn AEW President Tony Khan regarding signing Shane O’Mac:

“People in WWE are letting me know that someone should warn Tony Khan what he’s in for if he brings Shane in, because the sense of entitlement, and I don’t know if ego is the right word, that Shane would bring along with him in a company that isn’t WWE would probably be amplified compared to how he was acting on Saturday, which was just basically out of control.”

3. Doink the Clown vs. Reno Riggins