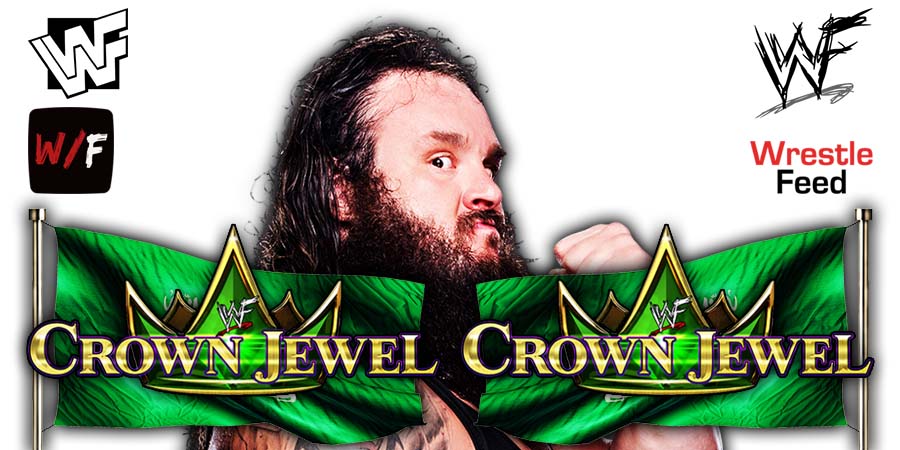 MVP & Omos came out after the match. MVP said that Braun would look normal standing next to Omos as he’s the real monster of WWE.

According to PWInsider, Omos & MVP haven’t been shifted to SmackDown, but they’ll be appearing on the blue brand as well for the next few weeks because WWE is planning to do Braun Strowman vs. Omos at Crown Jewel 2022.

As of this writing, the following matches have been officially announced for this upcoming premium live event in Saudi Arabia on November 5th:

Also Read: Major Name Invited To Saudi Arabia By The Prince Ahead Of WWE Crown Jewel 2022