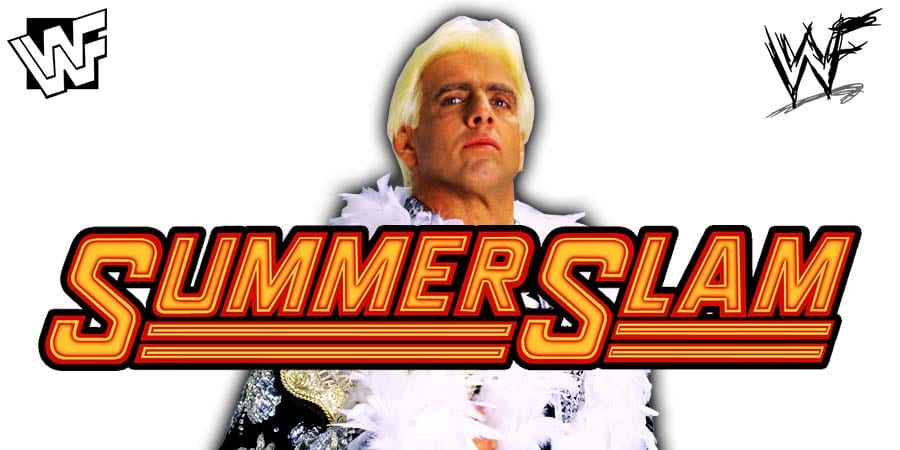 It was broadcasted from the Gulf Coast Coliseum in Biloxi, Mississippi and featured matches, interviews & storyline segments on the road to the ‘WWF In Your House 17: Ground Zero’ PPV. 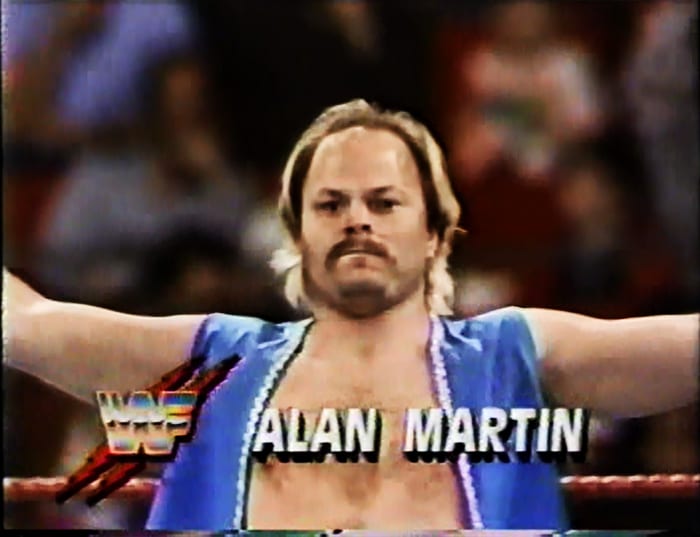 As seen on this week’s episode of RAW, Randy Orton turned on Ric Flair by low-blowing him and punting him in the head.

According to Bryan Alvarez of the Wrestling Observer, WWE might be planning a major swerve here and Flair might end up returning at SummerSlam 2020 to help Orton defeat Drew McIntyre to win the WWE Championship and become a 14 time World Champion.

You can read Alvarez’s reasoning for this below:

“Why would Randy turn on Ric Flair now, as opposed to after the match with Drew McIntyre? If Drew McIntyre is going to win, Randy Orton turning on Ric Flair the next day is the best way to get his heat back and he can blame Ric Flair. There’s a million things you can do.

Why do I say that? Because Randy Orton punted Christian a few weeks ago, right? Christian retired due to a head injury. Christian had too many concussions and they will never clear him to wrestle again and you know what they sure aren’t gonna clear him to do – take a punt.

Well, guess what, Ric Flair can’t take any physical punishment as well. It was a taped show, they could have used sound effects, they could have done the exact same thing but they didn’t. Instead, Randy went for the punt and he started running and the lights went out and when they came back on, Ric Flair was allegedly dead. We don’t know, just like Zelina Vega asked, what proof do you have as a viewer that Randy Orton actually punted Ric Flair? Zero proof.

I think these two guys are working together and they allegedly wrote Ric Flair out of storyline but at SummerSlam, Flair is going to return and he is going to screw Drew McIntyre, Randy Orton is gonna RKO him and win the Title and they are all in cahoots. I hesitate to say this but guess what, it all makes sense! But we’ll see what happens at SummerSlam.” 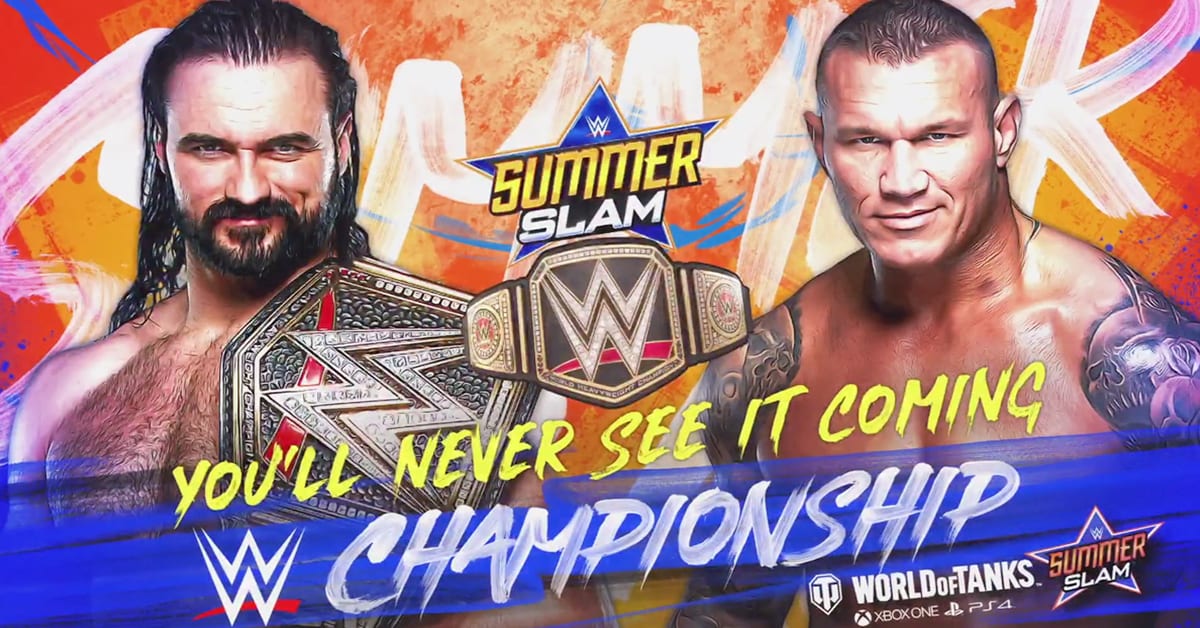