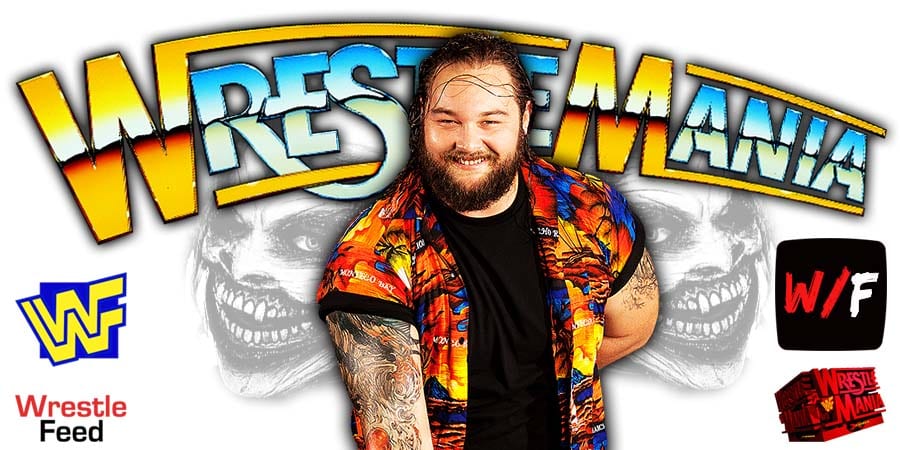 As seen in the co-main event of WWE Fastlane 2021 pay-per-view, Alexa Bliss quite possibly picked up the biggest win of her career, when she pinned 14-time WWE World Heavyweight Champion Randy Orton.

Alexa pretty much “dominated” the match by throwing fireballs at Orton, making stuff fall down out of nowhere and making Orton cough up black liquid because of her new “powers”.

The Fiend also returned during the match with a new burned look and hit Orton with a Sister Abigail, after which Alexa sat on top of Randy and pinned him to win the match.

All of this is going to lead to Randy Orton vs. “The Fiend” Bray Wyatt at WrestleMania 37.

According to the Dirty Sheets patreon page, WWE officials are planning to have The Fiend squash Orton in an in-ring match at WrestleMania 37, so that they can save their originally planned cinematic match for the Money In The Bank 2021 PPV.

It was broadcasted from the Providence Civic Center in Providence, Rhode Island and featured pre-taped matches & storyline segments on the road to the ‘WWF WrestleMania X-Seven’ PPV.