Roman Reigns returned at SummerSlam last Sunday after the Universal Championship match to take out “The Fiend” Bray Wyatt and Braun Strowman.

Reigns was originally supposed to get a Universal Championship match at WrestleMania earlier this year, which is why he went after the two of them.

Before Goldberg vs. Reigns was made official, WWE wanted to have The Fiend vs. Reigns for the Title at WrestleMania, but plans changed due to Goldberg being considered a bigger draw by Vince McMahon. 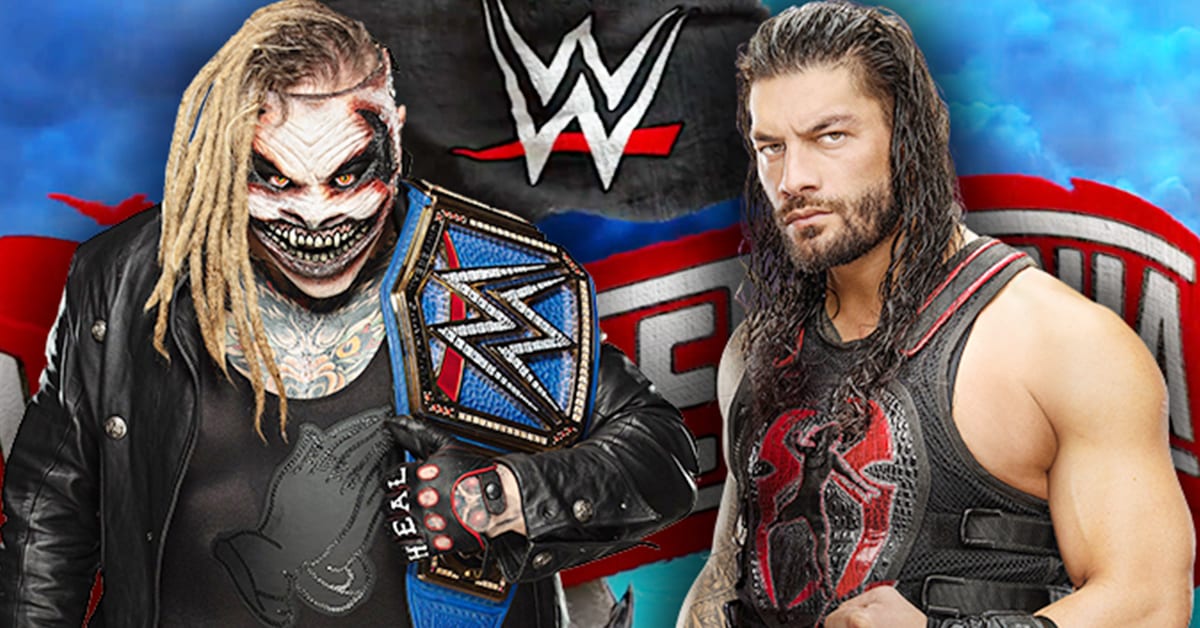 The Wrestling Observer is reporting that WWE now plans to start the one-on-one rivalry between The Fiend and Reigns after Payback.

“The big match is probably gonna be Roman Reigns and Bray Wyatt which is the match that they were originally gonna have at WrestleMania before Vince changed his mind and went with Goldberg.

That had been planned probably since October, so that’s the direction they’re going in now, but they didn’t want to go right away and with a one-week build it would have been stupid to do it right away.”

This could mean that the two will face off at Clash Of Champions or Hell In A Cell, or perhaps, the both of them.

The Fiend, Reigns and Strowman are set to collide in a No Holds Barred Triple-Threat match at Payback this Sunday for the Universal Championship. 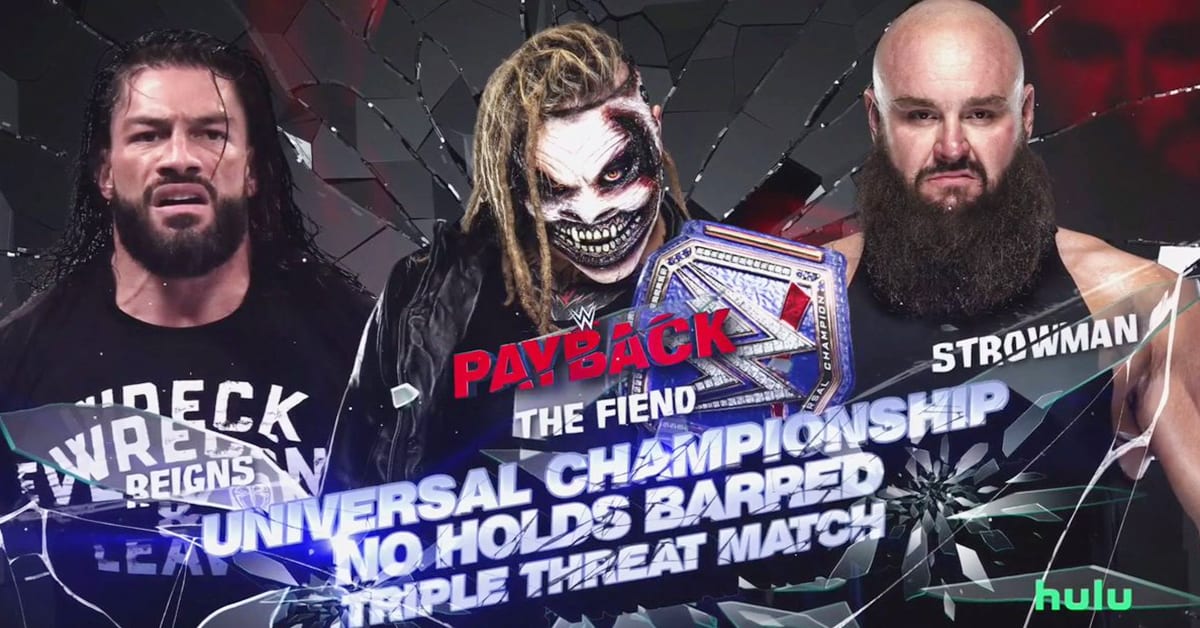