– The Smoking Gunns vs. Duane Gill & The Brooklyn Brawler 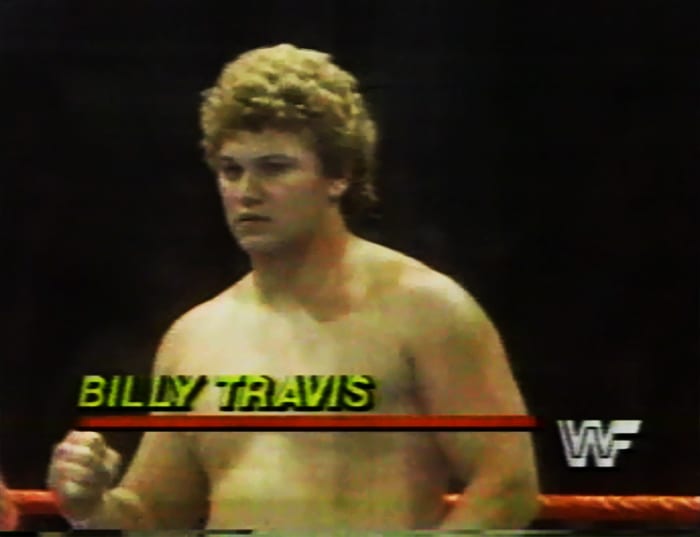 • WWE Planning To Get Edgier With Move To TV-14 Rating

As noted over the past couple of weeks, WWE SmackDown has been airing with a TV-14 rating instead of the usual TV-PG rating.

While speaking on his Twitch stream, AJ Styles discussed this and said that WWE is trying to get more edgier, hence the move to TV-14.

“There was a time where obviously the Attitude Era was definitely a lot raunchier, and I know it did better ratings-wise. But that’s tough, that’s tough for me that has 4 kids, you know, and them watching us do certain stuff. And you can get away with a lot more back then that you’ll never, ever get away with again. This world has changed completely since then. There’s a lot more sensitive people out there, so the fact is that you’re going to get away with hardly anything.

Hey, it sounds like SmackDown is moved to TV-14, so I don’t know what that consists of, but I guess we’re trying to get a little edgier. But still though, it’s tough because you wish you could say certain things that you didn’t think would bother people, but it seems like everything bothers someone to a certain degree. So, you have to watch and be clear with everything you say.”