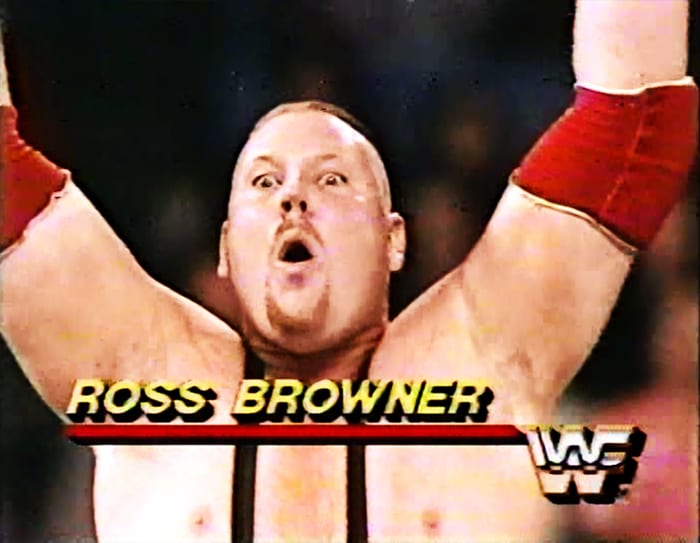 • WWE Planning To Split A Stable

Austin Theory made his main roster debut before WrestleMania 36. At the Show of Shows, he teamed up with Angel Garza to take on The Street Profits for the RAW Tag Team Championship.

Theory joined Zelina Vega’s stable alongside Garza and Andrade following WrestleMania. However, he wasn’t planned to be a part of it for long, as he’s reportedly set to head out of it soon.

“They seem to be teasing the beginning of Austin Theory getting tossed out of the group. When Austin Theory debuted at WrestleMania I was told he was not long for the group.

He was there basically to help cover things up in terms of what was needed while Andrade was injured, but the long-term plan was not to keep him with Zelina Vega and friends.”

The current tension between Theory and Garza will probably lead to Theory being tossed out of the stable.