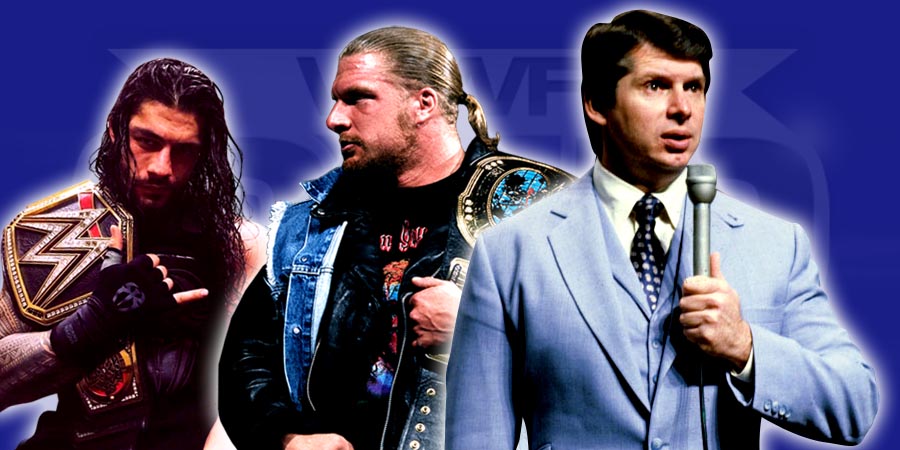 The December 21, 2015 edition of WWE Raw was the Slammy Awards 2015 edition. This episode saw a lot of returns but it wasn’t as good as last week’s Raw.

Lets us take a look at 11 things that should be noted from the show:

Stephanie McMahon announced Seth Rollins as the “Superstar of the Year”. The former WWE World Heavyweight Champion came out on crutches and promised to come back even stronger & better. Rollins also promised he’s gonna take back what he never lost, and that’s the WWE World Title.

Former NXT Tag Team Champion Kalisto won the “OMG!” Shocking moment of the Year Slammy Award for hitting Salida Del Sol off the top of a ladder onto another ladder at TLC 2015. This was indeed well deserved.

However, Neville won the “Breakout Star of the Year” Slammy Award. Kevin Owens came out and rightfully noted how this is complete bull$#it as he defeated John Cena in his very first WWE match and captured the Intercontinental Title as well.

This was obviously a move made by WWE to put Neville over, just like they crowned Roman Reigns the Superstar of the Year in 2014.