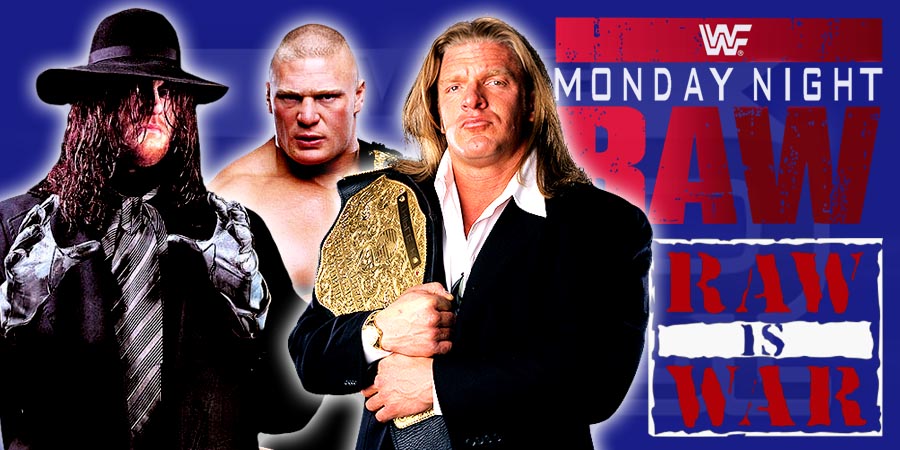 Last night’s WWE Raw was the best Raw of 2016 till now. The show started with the return of Shane McMahon, who returned to WWE Programming after almost 7 years.

Let’s take a look at 6 things that should be noted from the show:

The team of Ryback, Kane and Big Show faced the Wyatt Family on Raw, in a rematch from Fastlane 2016.

During the ending moments of the match, Ryback left the match and headed backstage, while Kane got laid out by the Wyatts and the babyfaces lost the match.

During a backstage interview (which you can listen to in the above video), Ryback said that he proved himself at Fastlane 2016 and he doesn’t need to be in tag teams anymore.

He noted he will focus more on himself from now on.

5. “The Beast Incarnate” vs. “The Lunatic Fringe” – WrestleMania 32

Lesnar started the feud by brutally attacking Ambrose before Raw.

Dean Ambrose appeared on Raw later and challenged “The Beast Incarnate” to a No Holds Barred match at WrestleMania 32.

Lesnar wasn’t happy with Ambrose challenging him and laid him out with an F5. Paul Heyman accepted the challenge on behalf of his client.