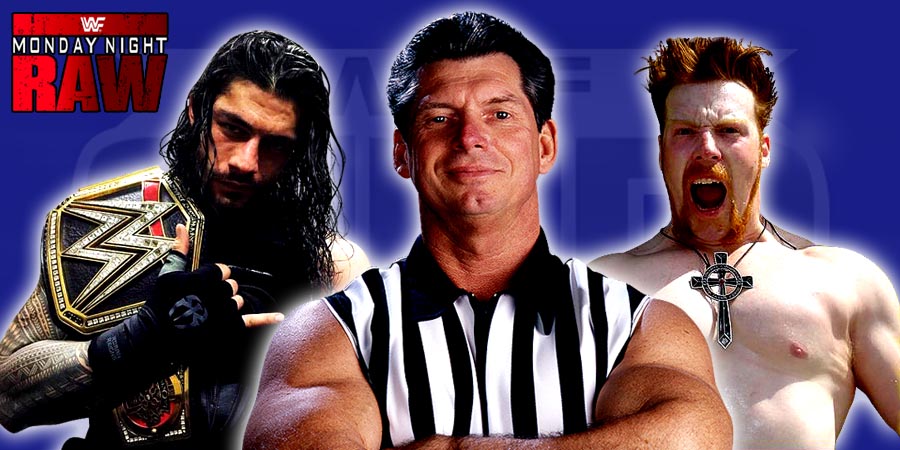 Below are 9 things that should be noted from last night’s WWE Raw:

Slater then revealed the name of his new stable, “Social Outcast”.

Prior to Raw, WWE was teasing that 15 time WWE World Heavyweight Champion John Cena might get a rematch against Alberto Del Rio for the United States Championship. But forget about a rematch, Cena wasn’t even in a segment on Raw.

The two will now face each other on SmackDown in an Intercontinental Title match.

6. List of Names Confirmed For The Royal Rumble Match

Below are the WWE Superstars which have been confirmed to be a part of the Royal Rumble 2016 match: