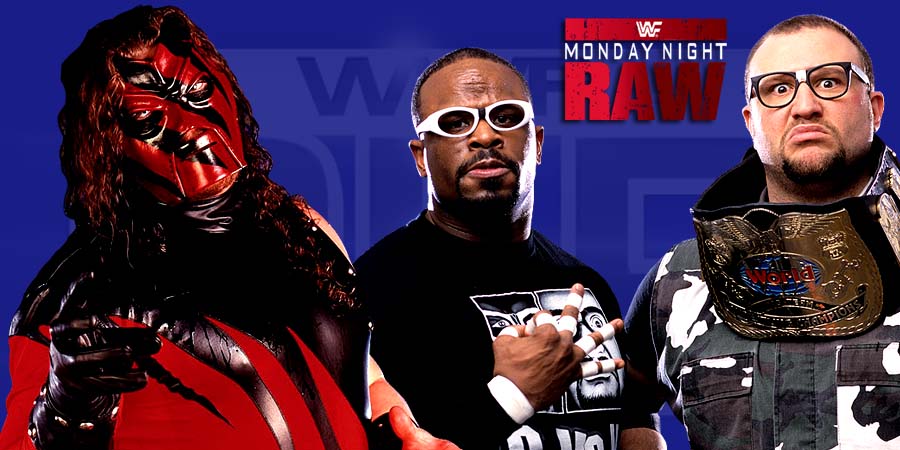 Last night’s WWE Raw took place from the Allstate Arena in Chicago, Illinois. Let us take a look at 5 major things that happened on the show:

A few weeks back, WWE announced that WWE Hall of Famers Ric Flair, Shawn Michaels & “Stone Cold” Steve Austin would appear on the go-home edition of Raw for Hell in a Cell, along with Brock Lesnar & The Undertaker. But WWE announced on last night’s Raw that Flair, Michaels, Lesnar & Undertaker will appear on next week’s Raw, thus dropping Austin’s return to Raw after almost 4 years. However, special edition of Steve Austin Podcast will air on WWE Network after Raw, with Brock Lesnar as the special guest.