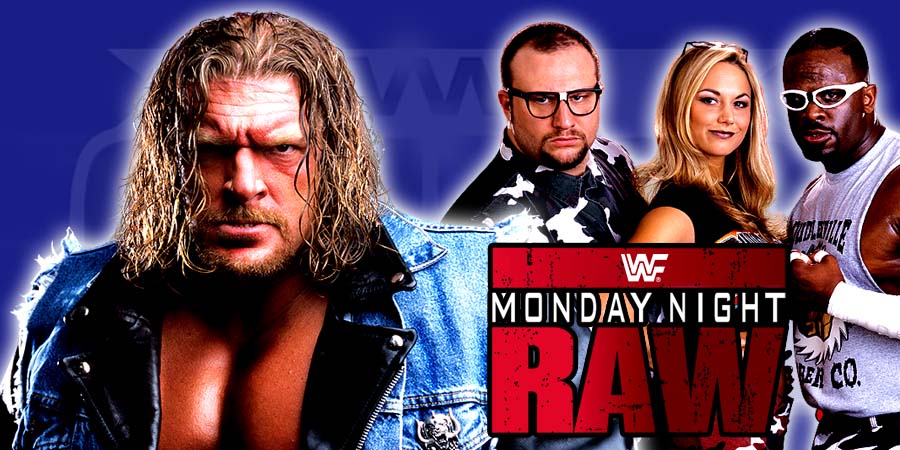 Tonight’s WWE Raw is live from Wells Fargo Center in Philadelphia and will feature the aftermath of last night’s WWE TLC 2015 PPV. Below are the results from the show:

– R-Truth vs. Bo Dallas: Mr. McMahon returns during this match and enters the ring. Vince orders to stop this match and tells Truth & Dallas to get the hell out of the ring.
– Mr. McMahon – Roman Reigns Segment: Vince tells Roman to apologize but he refuses. Vince sets up Reigns vs. Sheamus for the WWE World Heavyweight Championship for the main event tonight and says if Reigns doesn’t win the Title, he’s fired. Vince then hits a low-blow on Reigns.