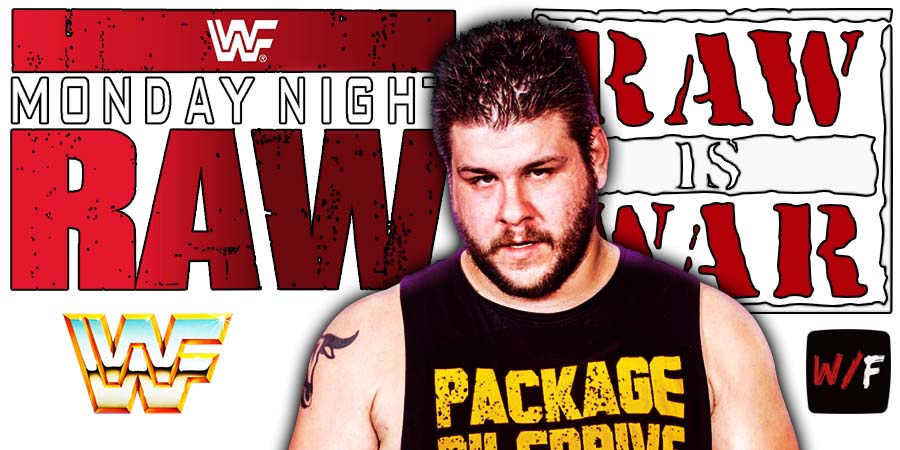 – Tonight’s RAW kicked off with Seth Rollins cutting a promo in the ring. Seth said he will lead Team RAW to victory over the bums on SmackDown at Survivor Series, then will go on to defeat Big E and become the next WWE Champion.

Seth claimed you can’t trust Kevin Owens, and pointed out how Owens already turned on Sami Zayn & New Day in the past. Seth said Kevin is a paramecium, an amoeba, as low as it gets, and after tonight, he will be the biggest loser in the world.

Owens came out and went after him, but Seth escaped.