As we noted before, a documentary titled “30 Days of The Deadman” has been listed on the WWE Network to premiere sometime in November, which will focus on WWF/E Legend The Undertaker, as he will celebrate his 30-year anniversary in the company next month.

WWE has announced that another documentary titled “Brothers Of Destruction” will premiere during the virtual Austin Film Festival on its closing day, and it will be released on the WWE Network on 15th November as part of “30 Years Of The Deadman”.

It seems like WWE will be releasing something related to Taker every day in November, as they’re calling it a “month-long celebration”.

Below is their statement:

“Brothers of Destruction, an upcoming WWE Network documentary about The Undertaker and Kane’s epic history in WWE, will make its world premiere at the Austin Film Festival.

As first reported by Variety, Brothers of Destruction will be shown Thursday, Oct. 29, closing out the final day of the festival. The documentary will then premiere on WWE Network on Sunday, Nov. 15, as part of 30 Days of The Deadman, a month-long celebration commemorating the 30-year anniversary of The Undertaker’s WWE debut. 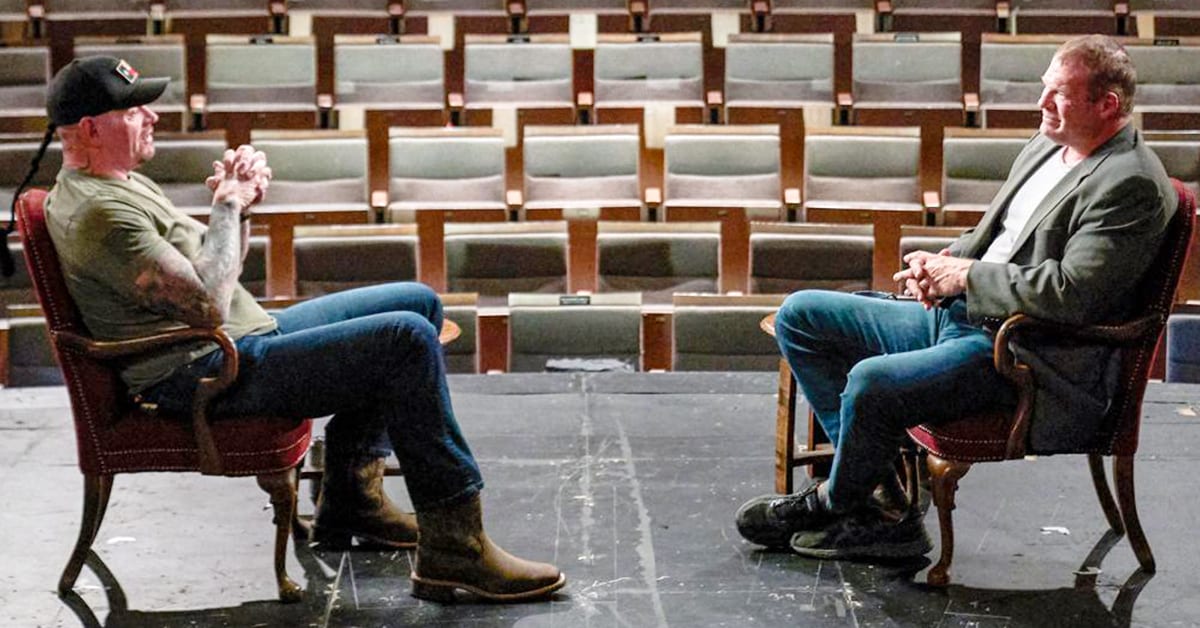 The film breaks new ground, as cameras capture a candid discussion between The Undertaker and Kane about their storied careers for the first time. Intertwined since Kane was introduced as The Undertaker’s long-lost brother in 1997, The Big Red Machine and The Deadman have been both bitter enemies and fierce allies, but their relationship never failed to captivate the WWE Universe, resulting in one of sports-entertainment’s most incredible legacies.

The 27th Austin Film Festival & Conference, which will be virtual this year, runs Oct. 22-29.”

WATCH: Undertaker & Kane’s Emotional Hug After Their Final Match As Brothers Of Destruction At Crown Jewel 2018: