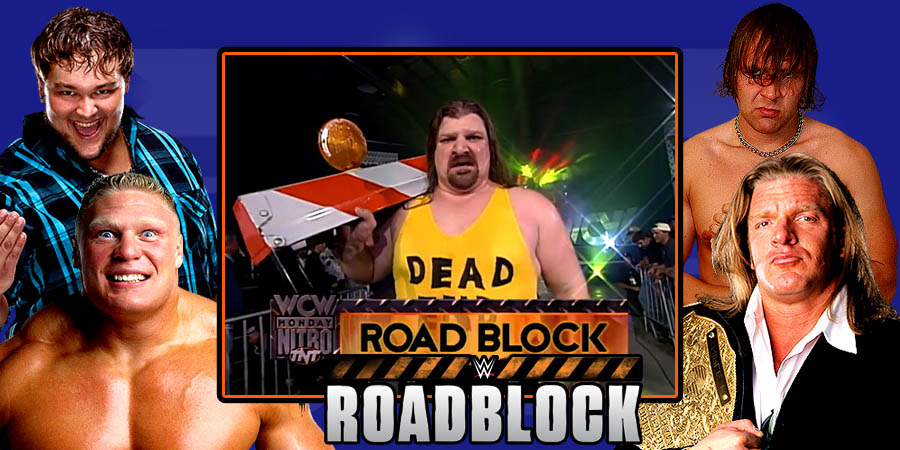 Bray Wyatt vs. Brock Lesnar has been changed to a 2 on 1 Handicap match with Wyatt & Luke Harper taking on Lesnar.

It’s time for the WWE World Title main event. The 14 time WWE World Heavyweight Champion Triple H comes out to a great pop. Triple H is in great shape! Out comes Dean Ambrose to a big pop from the crowd in Toronto.

Ambrose has locked in the Figure-4 leg lock on Triple H. But Hunter breaks the the hold with a series of punches. Ambrose now locks-in the Sharpshooter on The Game, who is in the middle of the ring and looks in trouble. Triple H manages to reach the bottom rope.

Ambrose hits Dirty Deeds and it’s a 3 count but the referee is now saying Ambrose’s feet were under the bottom rope.

Triple H looks to take advantage and goes for the pin but Ambrose kicks out. Ambrose mocks Triple H with “Suck It”. Ambrose goes for a flying elbow drop on the announce table but Triple H gets out of the way and Ambrose goes crashing down!

Ambrose gets into the ring and Triple H hits a Pedigree to get the win!