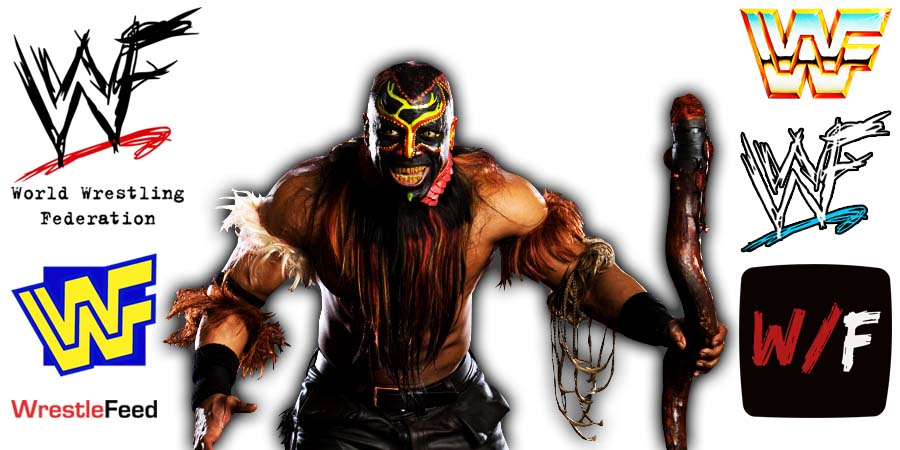 WWE Ruthless Aggression Era Veteran The Boogeyman wants to prove that age is just a number, by posting a video that compares a photo of him from 2002 with one from 2021.

Here’s what The Boogeyman tweeted:

These two pics are 20yrs. apart 2002 to 2021 ,forever I shall, do weightlifting,exercise,eat healthy,rest ,and alway be prayerful 🙏🏽 pic.twitter.com/tHjMas4KLo

The Boogeyman most famously defeated Booker T with Sharmell in a Handicap match at WrestleMania 22, but also beat JBL at the Royal Rumble 2006 PPV a few months earlier.