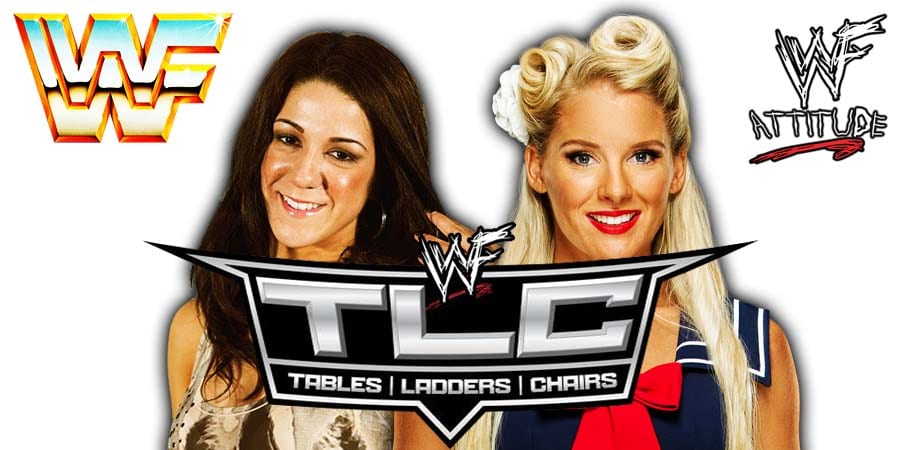 It was broadcasted from the Independence Arena in Charlotte, North Carolina and featured matches & storyline segments on the road to the ‘WCW Starrcade 1997’ PPV.

According to the Wrestling Observer, the following two originally planned matches for TLC 2019 are being saved for Royal Rumble 2020 PPV by the WWE officials:

Nakamura vs. Strowman couldn’t take place at TLC 2019 because Strowman is dealing with back issues, so he’s taking some time off to heal.

Regarding Bayley vs. Lacey, WWE officials thought it would be too early to book this match coming out of Survivor Series, so they changed their mind.