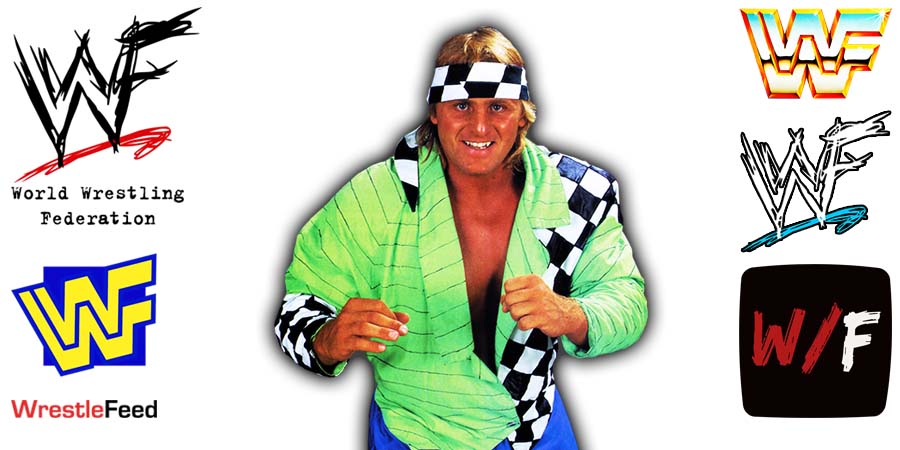 During an interview on WWE’s After The Bell podcast, former Women’s Champion Natalya talked about her eating disorder after the death of Owen Hart and becoming too skinny because of it.

She enjoyed wrestling and wanted a career in it, which led to her putting some size on because she knew she couldn’t take bumps while being too skinny.

For me, it was about gaining control. I was trying in some way in my life to gain control.

That summer, I had lost 40 pounds in two months and it was really extreme. I went through this struggle for about 3 years. I didn’t see any problem. I couldn’t see it. Now when I look back at photos and I look back and things, I’m like, ‘Gosh, I can’t believe I lived that life. I can’t believe that was me.’

The thing that changed for me, the turning point for me, was wrestling. It was when I decided that I wanted to start wrestling that I realized that I couldn’t be that skinny. I was wearing kids clothes. I couldn’t do it. I couldn’t bump.

My first experience in pro wrestling was hosting this show, actually, Eric Bischoff was in charge of it, called Mat Rats. I remember my cousins, Teddy Hart and Harry Smith, and of course our good friend Jack Evans, and TJ, who’s now my husband, they wanted me to do this run-in on the show.

I had to do a move off the top rope. I remember practicing and training and trying to do it and I did it. But I remember everything really hurt because I had no meat on me. I was just emaciated.

It was pre-taped in Des Moines, Iowa and featured matches, interviews & storyline segments on the road to the ‘WWF In Your House 16: Canadian Stampede’ PPV.