• WWE Stars Angry At Enzo Amore’s Survivor Series 2018 Stunt, What WWE Officials Told Them To Do

As we noted before, former WWE Cruiserweight Champion Enzo Amore, who got fired from the company earlier this year, was seated ringside for tonight’s Survivor Series 2018 PPV.

He tried to hijack the show and got kicked out by the security.

Below are multiple fan videos of this incident:

Enzo just got leveled by security at #SurvivorSeries pic.twitter.com/qbAOwQeVCE

My video of the wrestler formerly known as Enzo Amore trying to interrupt #SurvivorSeries. @WWE security not having any of it. He is taken down quickly. pic.twitter.com/2jdRtOe36z

According to PWInsider, a fan got injured while Enzo was being kicked out at the event.

Enzo reportedly bumped into a woman and knocked her over. The woman was then stretched out of the arena as she was holding her arm in pain.

Enzo tweeted the following after getting ejected from the PPV:

Apparently you can’t vape inside the staples center. #HowYouDoin!?

Below is a video that he posted on his Instagram story:

Word going on is that the person that helped Enzo sneak in at Survivor Series 2018 is a guy named Tyler Grosso.

Tyler posted the following stories on Instagram where he claimed he helped Enzo sneak in: 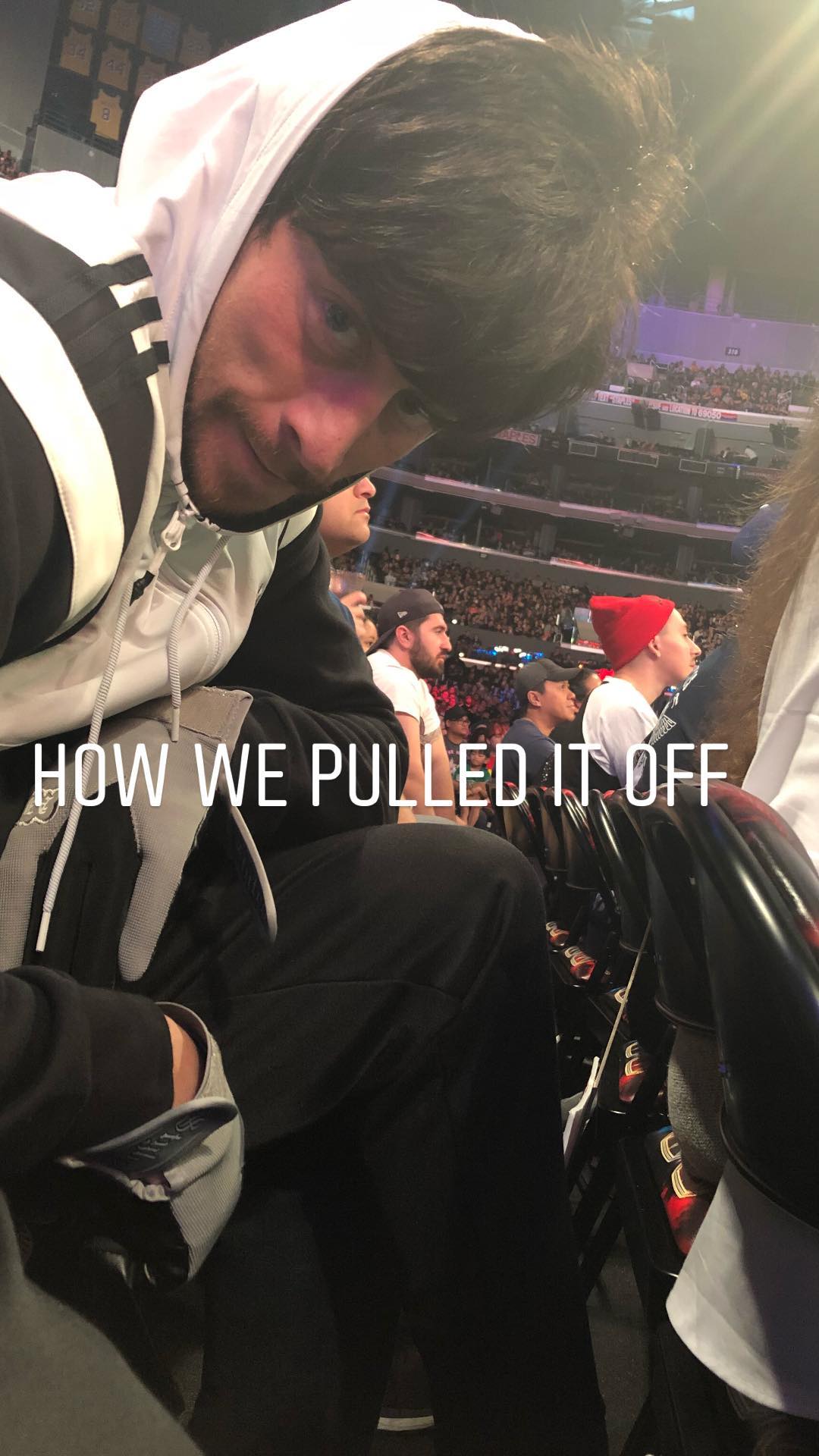 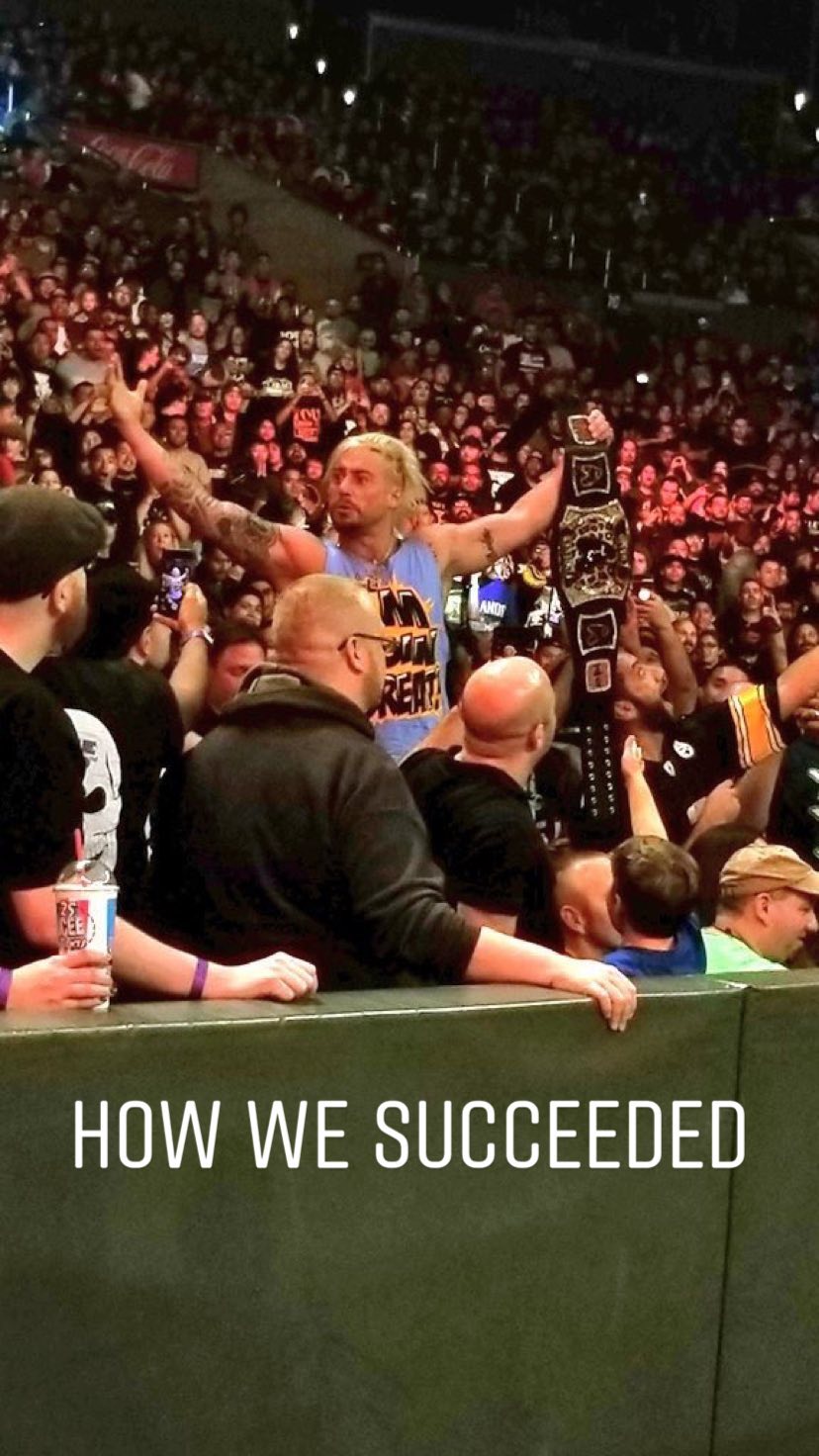 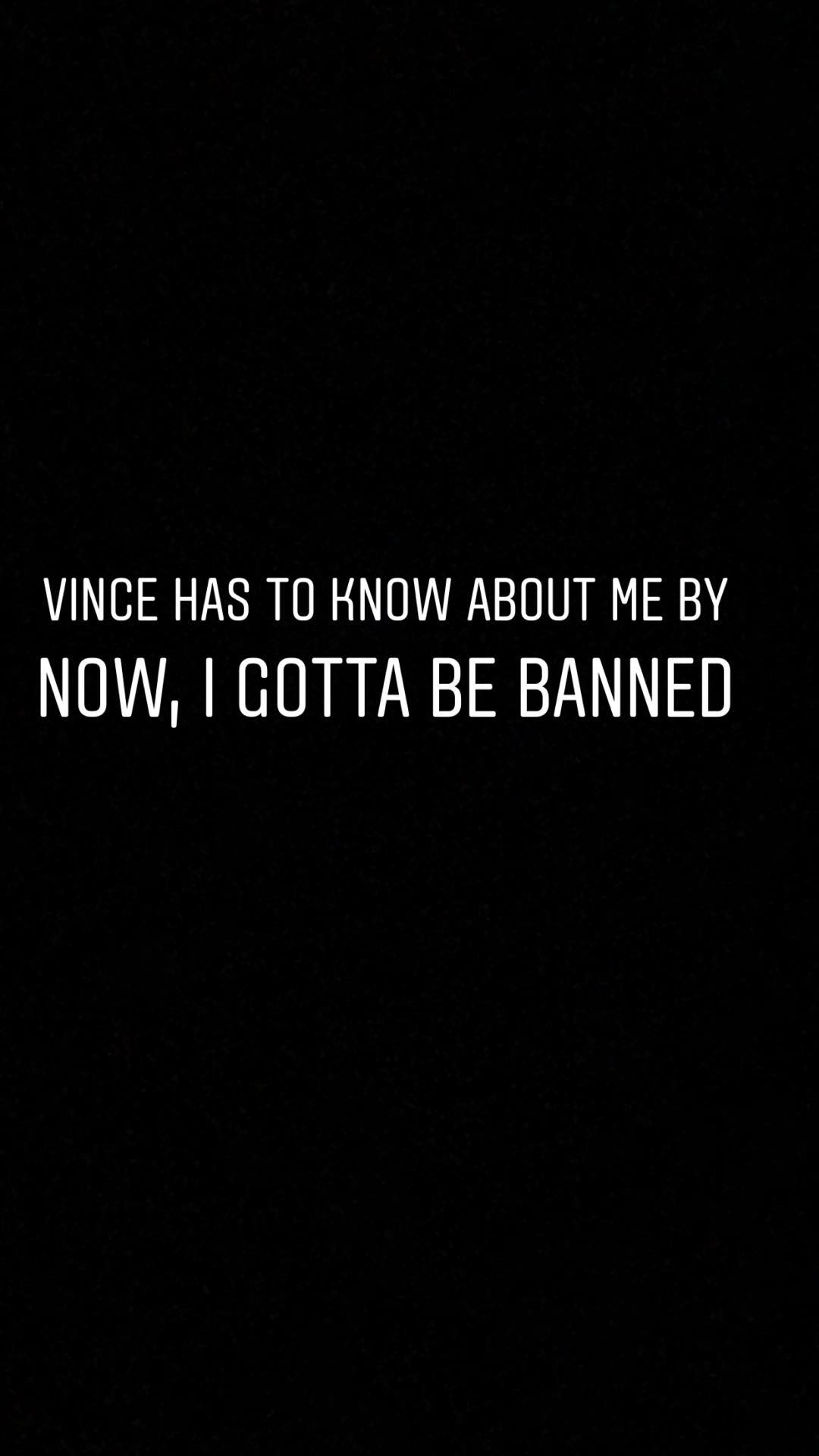 According to PWInsider, WWE stars were very angry at the stunt that Enzo pulled. However, WWE officials told the wrestlers to completely no-sell the stunt and make absolutely no mention of it on Social Media.