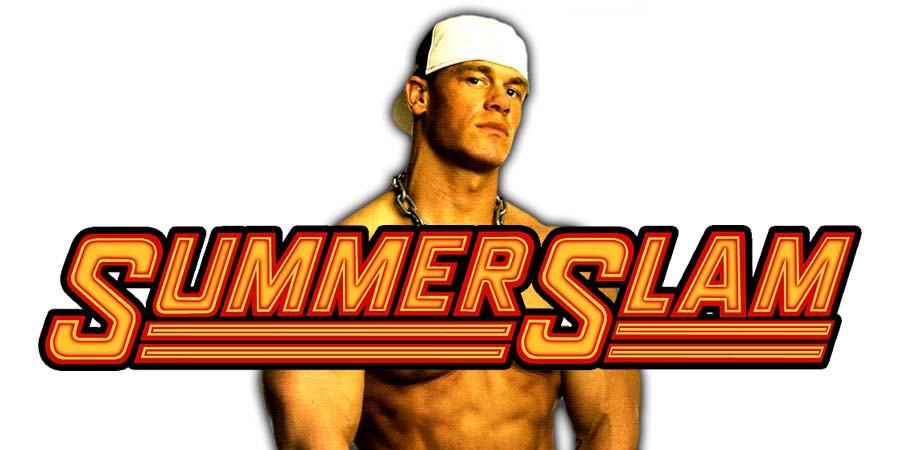 Old School WWF Legend Bret Hart was interviewed by Sky Sports recently. He discussed various topics including different reactions he’d receive from fans, not wanting to turn heel, and his enjoyment of being a hero to fans.

Below are the highlights of this interview:

On getting a better response from fans in Canada and Europe, compared to fans in US:

“I’m not saying it is, but it might also be that sometimes Americans can come off as so much better than everyone else. Being a Canadian may have set me apart from some of the American heroes that were coming through at the time, like Macho Man or Ultimate Warrior. I always had a much softer approach to my interviews and promos. I was not so much that wrestler that was yelling at the screen, I was always the one that was talking to my fans.

I think I was different and maybe the first wrestler to come along in a long time that it wasn’t about how big I was or how big my arms were. I didn’t have 24-inch pythons or face paint and things like that. I just had my wrestling skills, and it was just about my wrestling skills and the stories I could tell in my matches.”

On Vince McMahon wanting him to turn heel:

“I very much worried about losing my fan base when they wanted to turn me heel. I remember that Vince McMahon laughed and joked on the phone when he called me to tell me, and I said ‘I don’t want to turn heel, I don’t want to be a bad guy.’ I really took pride in being a worldwide hero, much the same as John Cena today. But much the same as John Cena today, the wrestling audience was wanting something different. They wanted somebody new. So it was like, ‘Do I change styles to stay alive?’

Vince said ‘Give me five minutes and I’ll talk you into it’, and I said ‘No, thank you, I’m not interested,’ but he talked me into it pretty fast because my option as a good guy was that I was going to wrestle Vader for the next year. That was going to be brutal, and I was thinking ‘anything but Vader.’ So the heel turn was a difficult choice to make, and I remember Vince stressed to me – and I wonder whether that was the beginning of them trying to tear me down – that ‘You are going to be a hero everywhere else except the United States.’

I don’t know if they were totally honest. I remember when we wrestled that pay-per-view in ’97 in Birmingham that they were clearly trying to turn me heel or trying to turn the audience against me on the mic and commentary, and that was Vince and Jim Ross and guys like that.”

On being a hero to the fans and appreciating them:

“I take being a hero really seriously. I know there are a lot of kids that watched me that are all grown up now, and they’ve watched me evolve in my life, from fighting cancer to fighting a stroke, even the screw job and my brother Owen passing. There are all these things I’ve had to go through in the public eye, and I think people respect me for how I carried myself.

Growing up in wrestling – and I have been involved in wrestling really my entire life – I learned right from the get-go that you never forget your fans. They are the ones that put your food on the table and pay your bills. My dad was always genuine with the fans and said, ‘You must appreciate every single one of them,’ and I always did. I always tried to make time for every autograph or every picture. What’s an autograph? It’s the simplest thing in the world.”

SummerSlam 2018 is just around the corner. This year’s match card on August 19 at the Barclays Center in Brooklyn, New York promises a lot of excitement with various WrestleMania-worthy bouts. Big names are rumored to return to action.

The Wrestling Observer reports that the idea for a rematch between The Undertaker and John Cena at SummerSlam 2018 is being tossed around backstage. However, WWE has given no hints of it happening until now.

The Undertaker recently competed at WWE MSG and the crowd there went crazy for him. He would get an even bigger reaction from the same city if he competes at the biggest party of the summer.

The Undertaker on fire!!! pic.twitter.com/4mMQCyd8xM

Would you like to see the match take place at SummerSlam 2018?