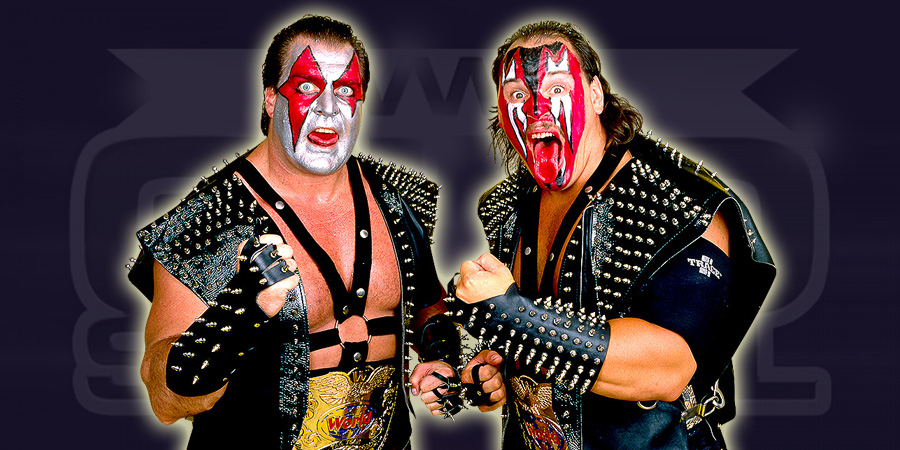 “Last night on Raw, WWE Champion Dean Ambrose put his title on the line against Seth Rollins. Considering the two competitors’ deep-seeded animosity for each other and their mutual love for ruthlessness, it is probably no surprise to anyone that their positively awesome showdown did not end in a clear winner. However, no one could have predicted the double pin that would leave the contest in controversy and mayhem.

Out of the chaos of Raw’s WWE Title contest, SmackDown Live Commissioner Shane McMahon appeared with Raw Commissioner Stephanie McMahon to make the huge announcement that Ambrose will once again defend the WWE Title against Rollins tonight! In a match that will surely be the crown jewel of SmackDown Live’s premiere, who will capture WWE’s most coveted prize and carry it into the WWE Championship Triple Threat Match at WWE Battleground? Find out tonight at 8/7 C on USA Network.”

7. Paul Heyman Says The Media Has No Idea Of How Brock Lesnar Made From His UFC 200 Fight, Vince McMahon Wanting Competition Again

During a recent interview with The Tag Rope, Paul Heyman talked about Brock Lesnar’s dominant victory at UFC 200, Vince McMahon wanting competition with the Brand Extension & more. Below are the highlights:

Below is what Heyman said about Lesnar’s UFC 200 fight:

Below is what Heyman thinks about Vince McMahon wanting competition with the Brand Extension: