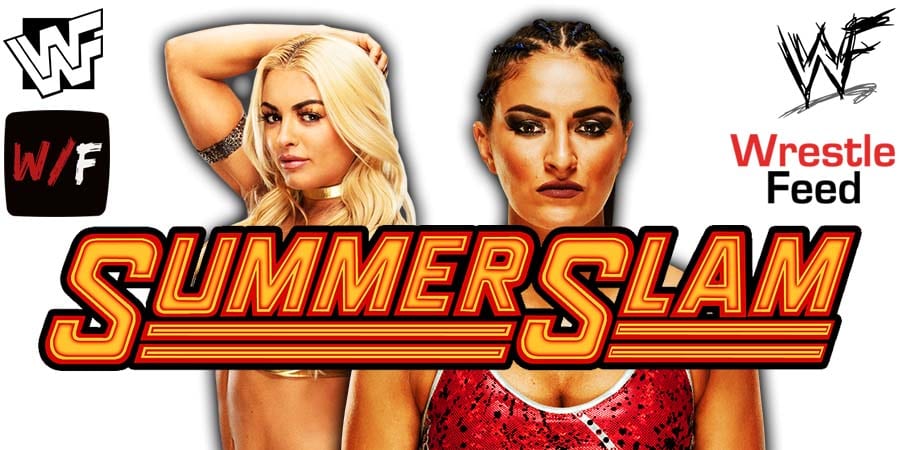 We are live from the WWE ThunderDome for tonight’s WWE SummerSlam 2020 pay-per-view.

This is the 33rd annual SummerSlam pay-per-view. Below is the match-card for tonight’s show:

The show begins and Renee Young appeared on the Kickoff Panel to confirm that tonight’s her last night in WWE. 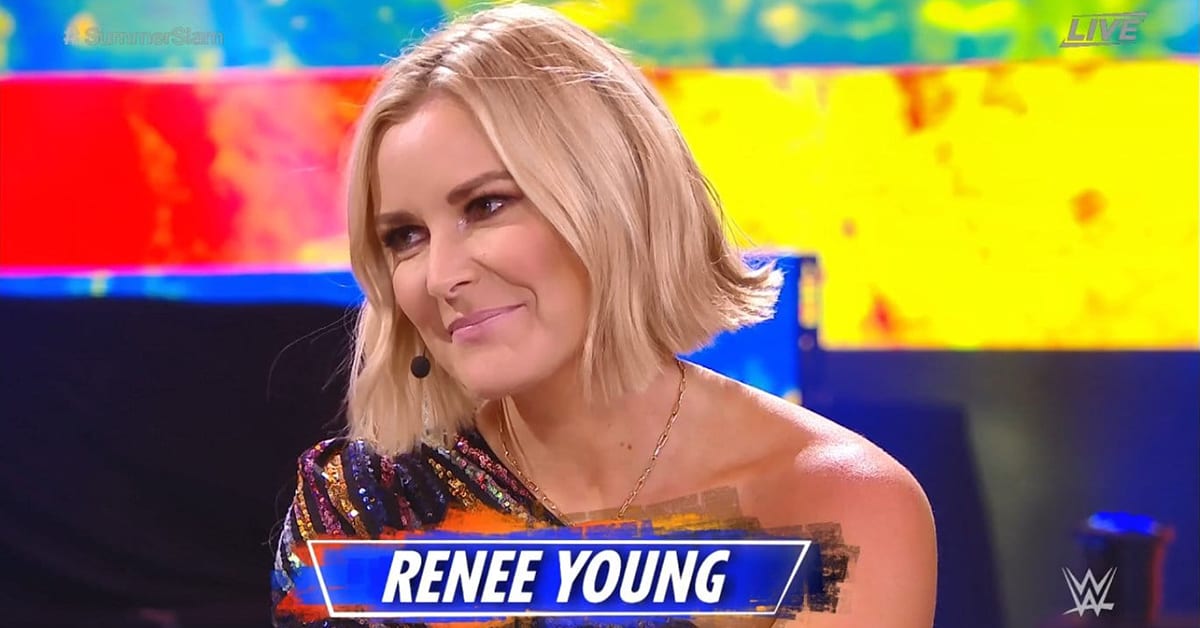 The first and only match on the Kickoff Show is for the Untied States Championship and the champion, Apollo Crews, makes his way out first. He got a lot of pyro in his entrance.

MVP comes out next with The Hurt Business to a new theme song.

The Hurt Business tried to attack Crews after the match, but Crews managed to escape.

The main show begins with a ton of pyro going off and the virtual fans being hyped and making some noise.

Asuka makes her way out and it’s time for the SmackDown Women’s Championship. Bayley and Sasha Banks come out next.

After back & forth action, Asuka accidentally knocked Sasha Banks off the apron. Bayley capitalized on this and pinned Asuka to continue her 317 day reign as the champion.

Kevin Owens comes out next to be on commentary. Up next is the RAW Tag Team Championship match.

Angel Garza & Andrade make their way out first, followed by the champions, The Street Profits. A lot of their red cups fell from the ceiling of the ThunderDome during their entrance.

Montez Ford accidentally hit Zelina Vega. This caused distraction for Andrade & Garza and resulted in The Street Profits picking up the win.

Up next is the “No DQ, Loser Leaves WWE” match. Sonya Deville makes her way out first, followed by Mandy Rose.

Sonya & Mandy brawl outside the ring and use Tables & Chairs.

During their action in the ring, Mandy suffered a nip-slip and that’s when WWE blacked out the screen.

Mandy went on to defeat Sonya Deville and Sonya has been forced to leave WWE.

A triumphant @WWE_MandyRose …
A distraught @SonyaDevilleWWE …

After the match, Otis came out to celebrate with Mandy.