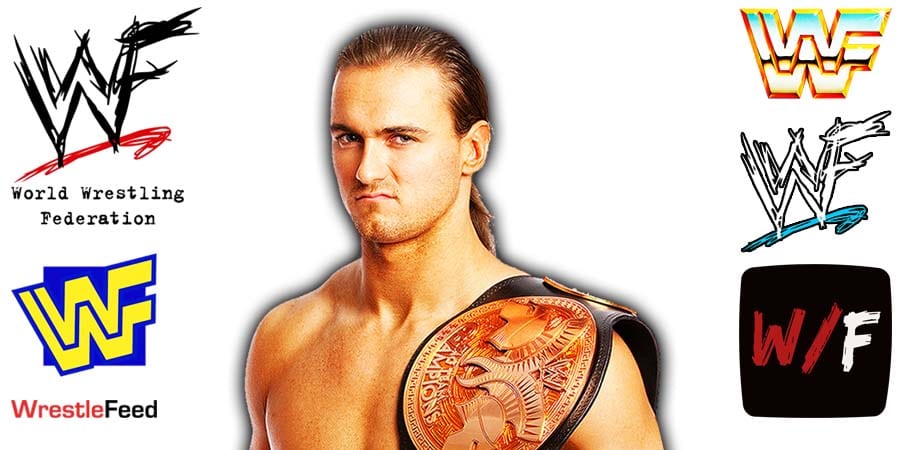 WWE did a Live Event at the Upstate Medical Arena at The Oncenter War Memorial in Syracuse, New York last night.

This untelevised House Show was titled “WWE Sunday Stunner”. Below are the results:

– WWE Champion Roman Reigns (c) def. Drew McIntyre to retain the Universal Championship (Only the Universal Title was on the line)

On this day in 2018, we lost Old School Wrestling Veteran “Number One” Paul Jones (Real name: Paul Frederik) at the age of 75.

Jones wrestled for several NWA territories during the 60s, 70s & early 80s, but most of you Old Schoolers out there will probably remember him as the manager of his very own stable “Paul Jones’ Army”.

For most of the 80s, Paul Jones & his army feuded with popular babyface ‘The Boogie Woogie Man’ Jimmy Valiant.

The feud ended when Turner bought ‘Jim Crockett Promotions’ and both Jones & Valiant left the promotion.