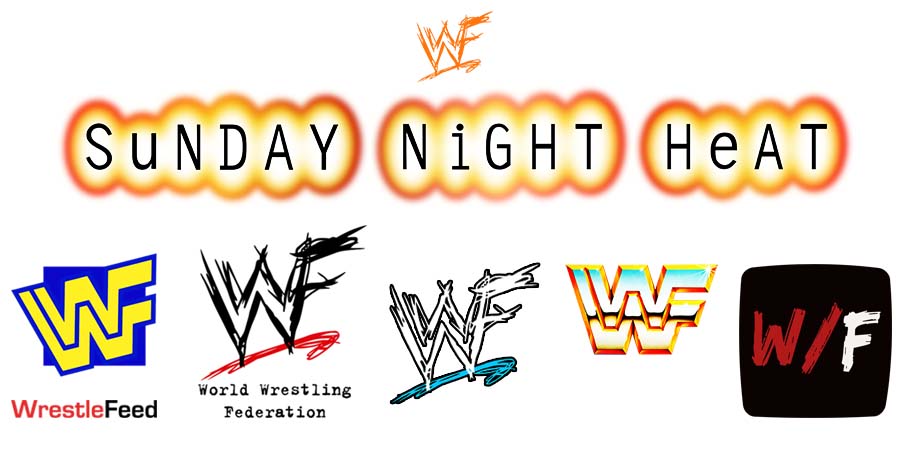 – Dana Brooke (c) vs. Tamina Snuka for the 24/7 Championship ended in a No Contest when Damage Control attacked both women

During his professional football career, he won several titles which includes winning the ‘NFL Super Bowl XX’ with his team The Chicago Bears.

In 1996 he joined the legendary Old School Wrestling faction ‘The Four Horsemen’ and became a regular member of the group until he left the promotion in early 1999.

In 2021, McMichael was diagnosed with amyotrophic lateral sclerosis (ALS).