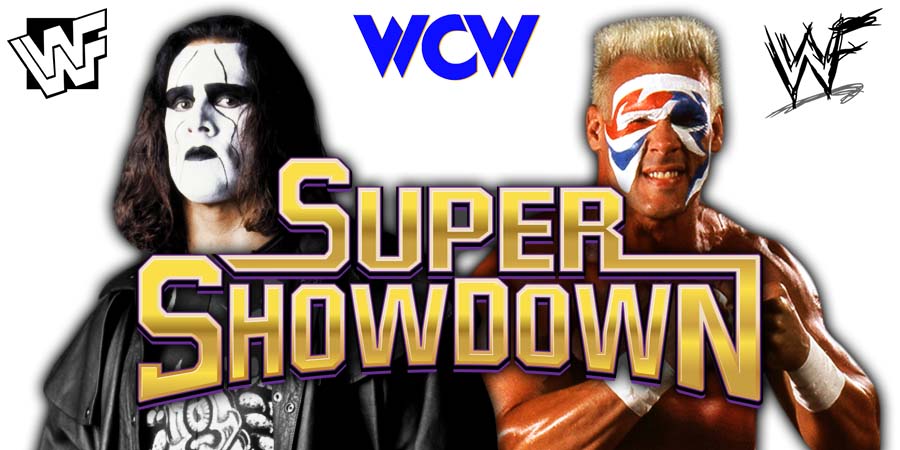 The second WWE pay-per-view on the road to WrestleMania 36, and also the first Saudi Arabia event of the year, WWE Super ShowDown 2020, will take place at the King Fahd International Stadium in Riyadh, Saudi Arabia.

With “The Grandest Stage Of Them All” just two months away, WWE will be looking to book the biggest names possible for Super ShowDown, to increase the hype among fans. One special feature of the events in Saudi Arabia is that we always get to see several legends being a part of them. Some compete, while some are engaged in other roles.

With Super ShowDown less than a month away, we can expect several legends to return for a match at the event.

Here are 7 legends who might compete at WWE Super ShowDown 2020: 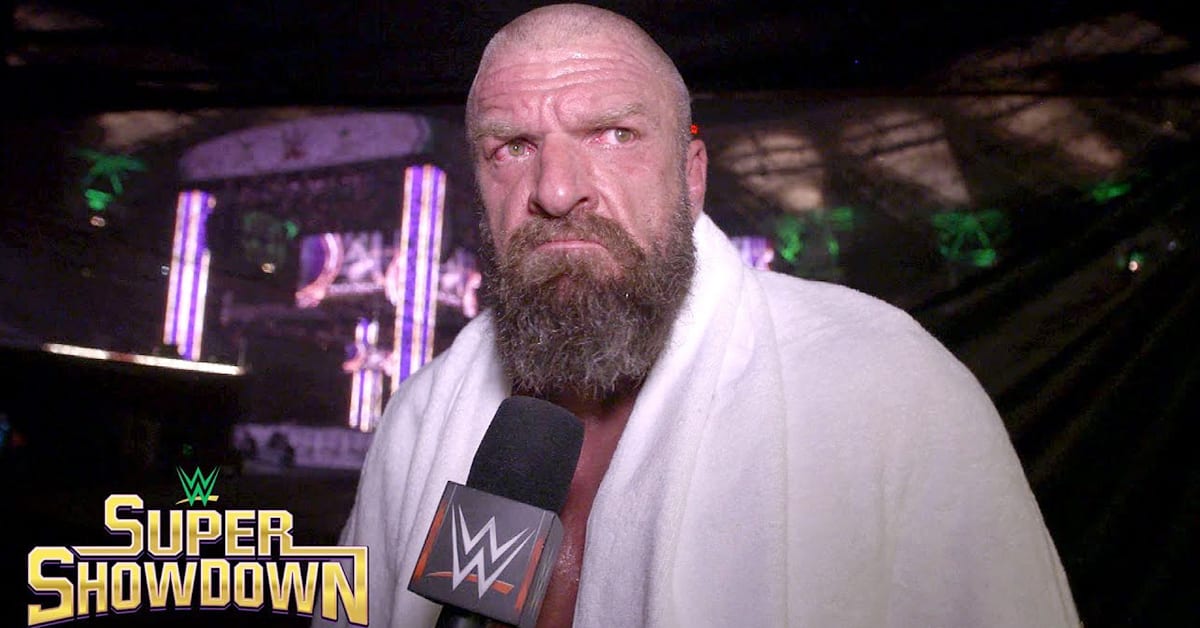 The 14 time World Champion, WWE Hall of Famer Triple H, is one of the biggest attractions for the pay-per-view events in Saudi Arabia every year. He’s used at least once out of the two times WWE travels to the Kingdom every year.

Triple H is occasionally seen in the ring, mostly at events in Saudi Arabia and at WrestleMania. If WWE needs him this year as well, we’re sure he’ll lace up his boots to return to the ring as The Game.

While WWE hasn’t hinted any rivalry for him yet, it’s likely that he will make a main roster appearance in the coming weeks if there are any plans for him to compete at Super ShowDown.

Triple H has wrestled at three out of four events in Saudi Arabia. He faced John Cena at The Greatest Royal Rumble in 2018, followed by a Tag Team match alongside Shawn Michaels against The Brothers Of Destruction. His last appearance in Saudi Arabia was in June 2019, where he faced Randy Orton in a singles match.