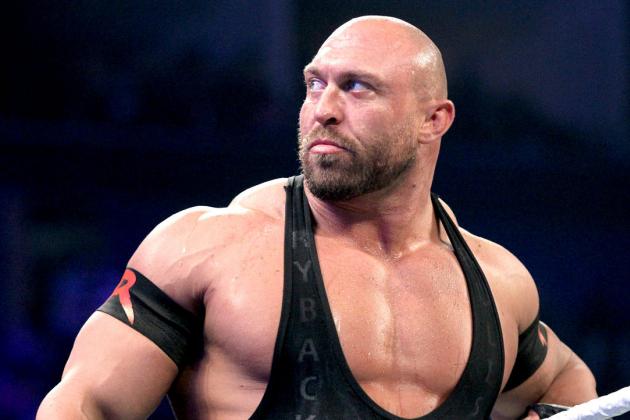 Survivor Series 2016 is going to be historic. The main event of the show will be a rematch that is 12 years in the making, it’s “Icon vs. Icon”, it’s Goldberg vs. Brock Lesnar.

Below is the complete match-card for the PPV:

Let’s take a look at the things that might happen this Sunday at Survivor Series 2016:

Sami Zayn will take on The Miz for the Intercontinental Championship at Survivor Series 2016, which will take place in Sami’s hometown of Toronto.

The reason behind WWE booking Miz to defeat Ziggler for the Title is that officials want Sami to defeat a heel to win the Title, which would be The Miz.

So expect the former NXT Champion to capture his first Title on the WWE main roster and take it to Raw (or the Title remains on SmackDown Live if Zayn switches brands).

Go to the next page to check out more things that are expected to happen at Survivor Series 2016.