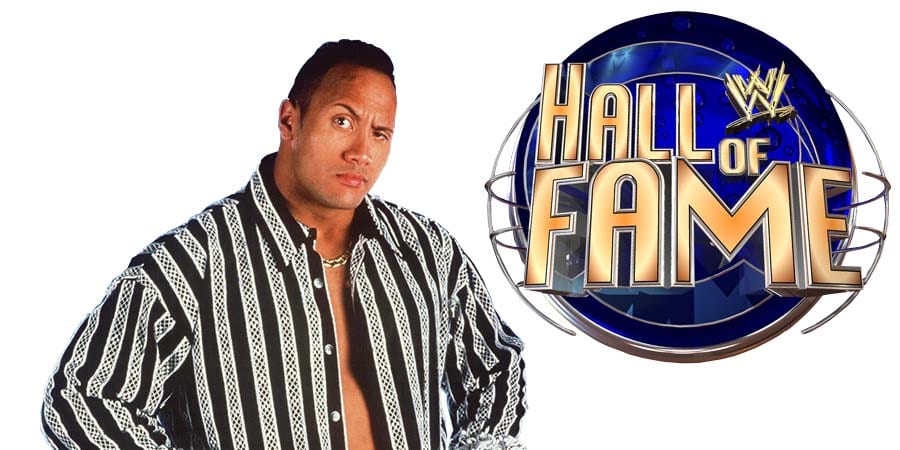 WWE did a fan survey on Instagram where they posted some things and asked the fans if they think this would happen in 2019.

This was WWE’s way of kind of teasing some plans and checking the fan reaction to them.

Three of these things that WWE teased for 2019 are really interesting and you can check them out below:

– The Rock will enter the Hall of Fame

– Batista vs. Triple H will happen

It should be noted that the above 3 things that WWE teased are actually rumored for WrestleMania 35.

So this could indeed be WWE’s way of checking the fan reaction to these plans.

You can check out the fan reaction to all the things WWE teased below: 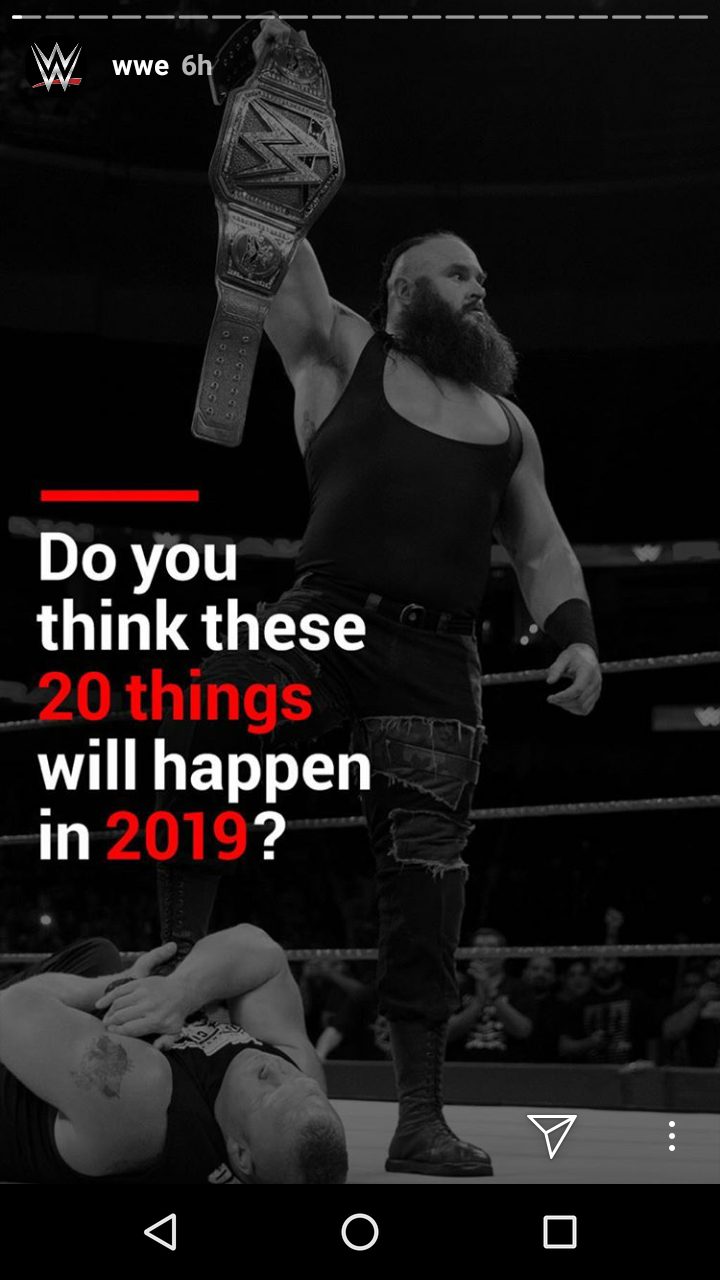 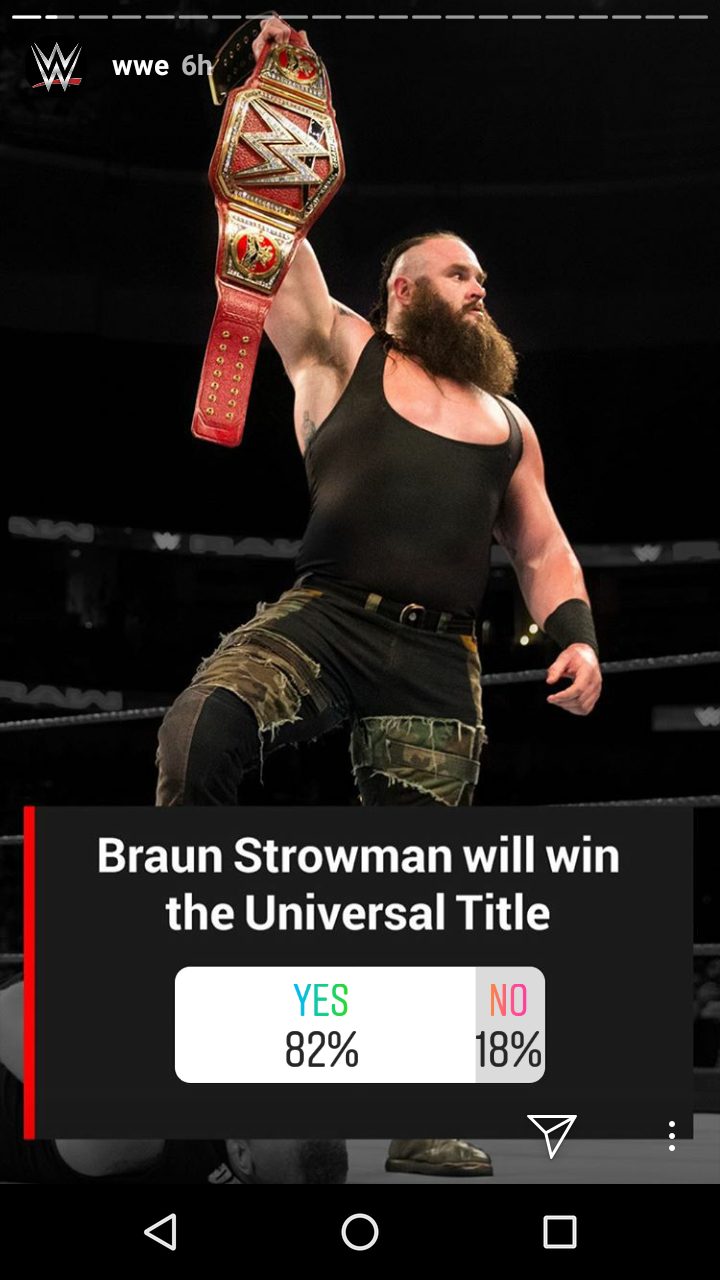 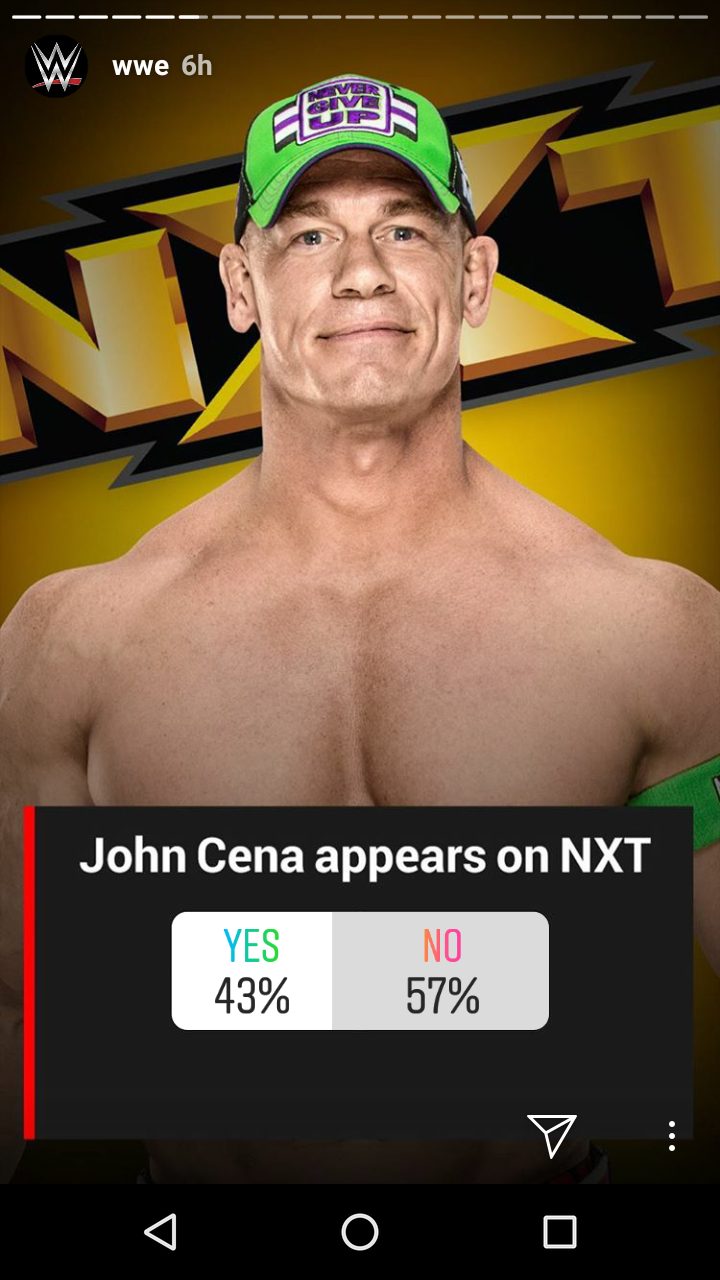 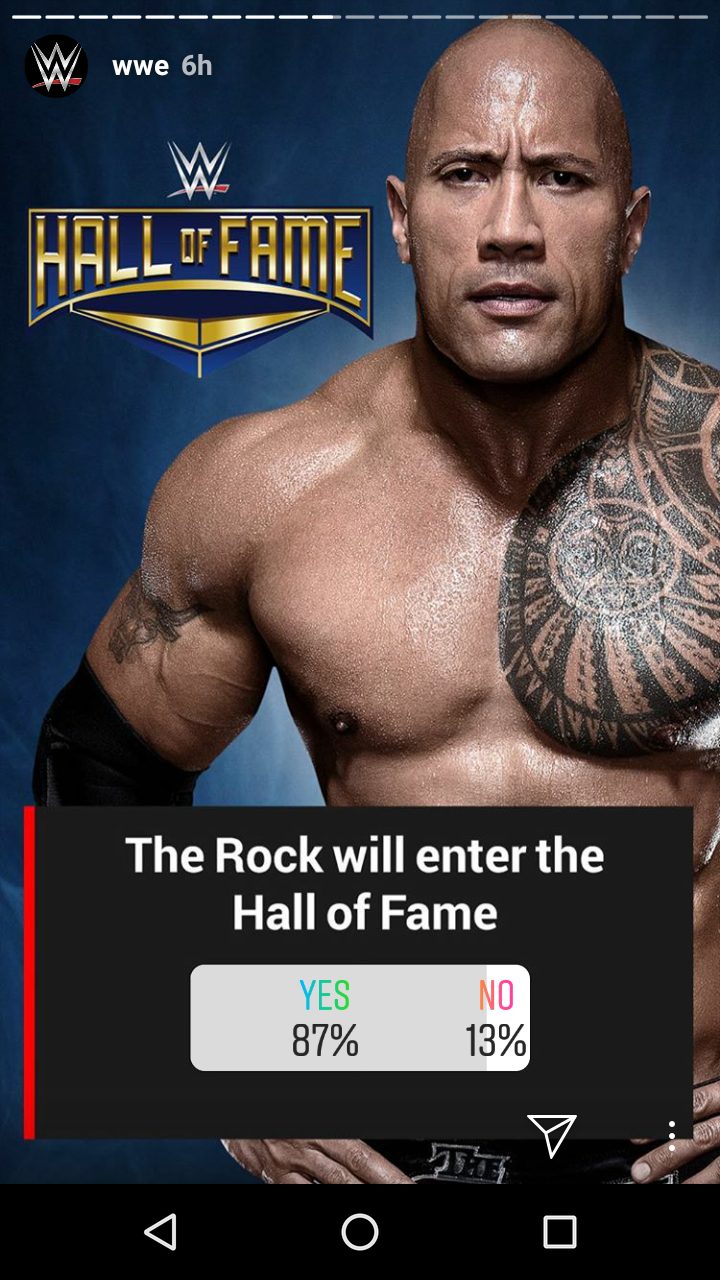 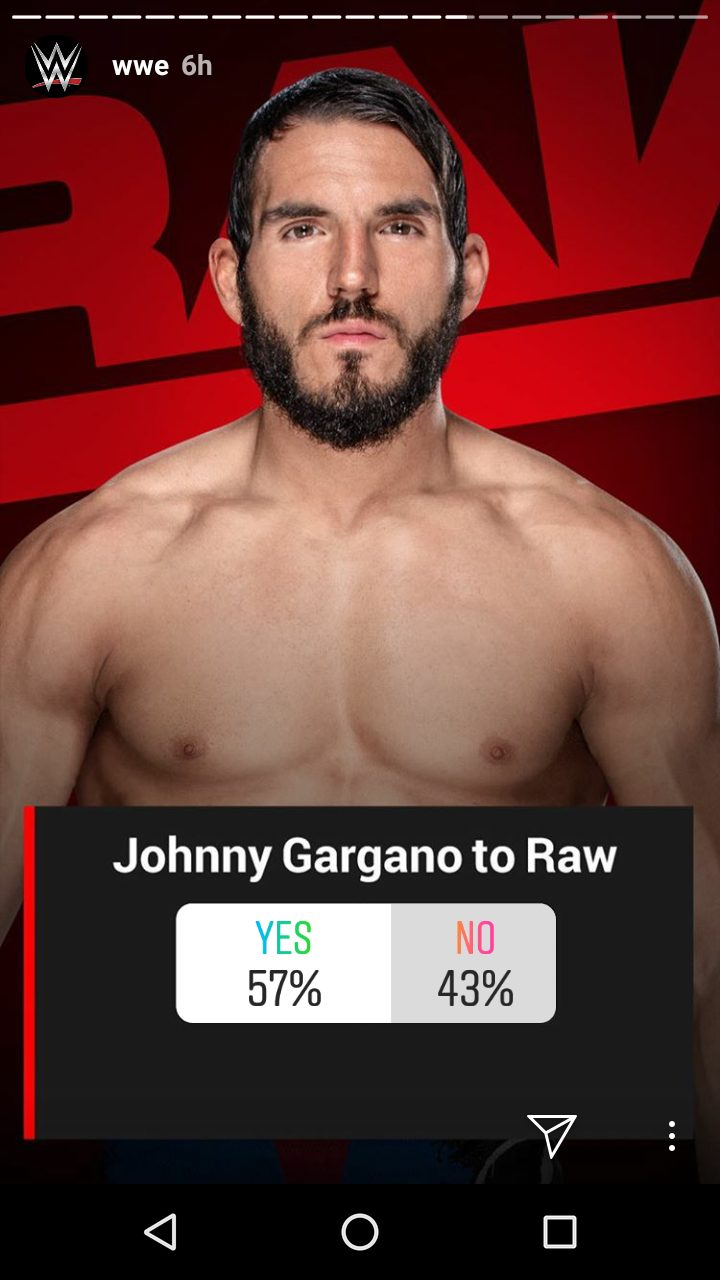 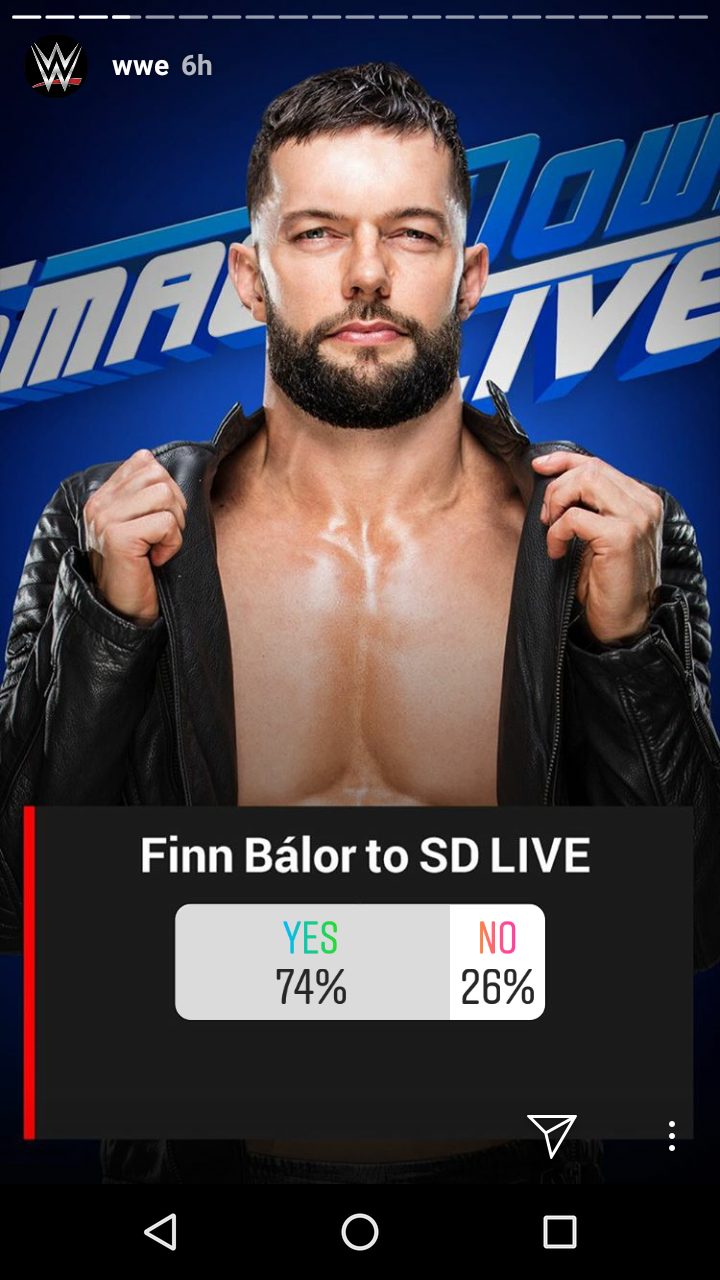 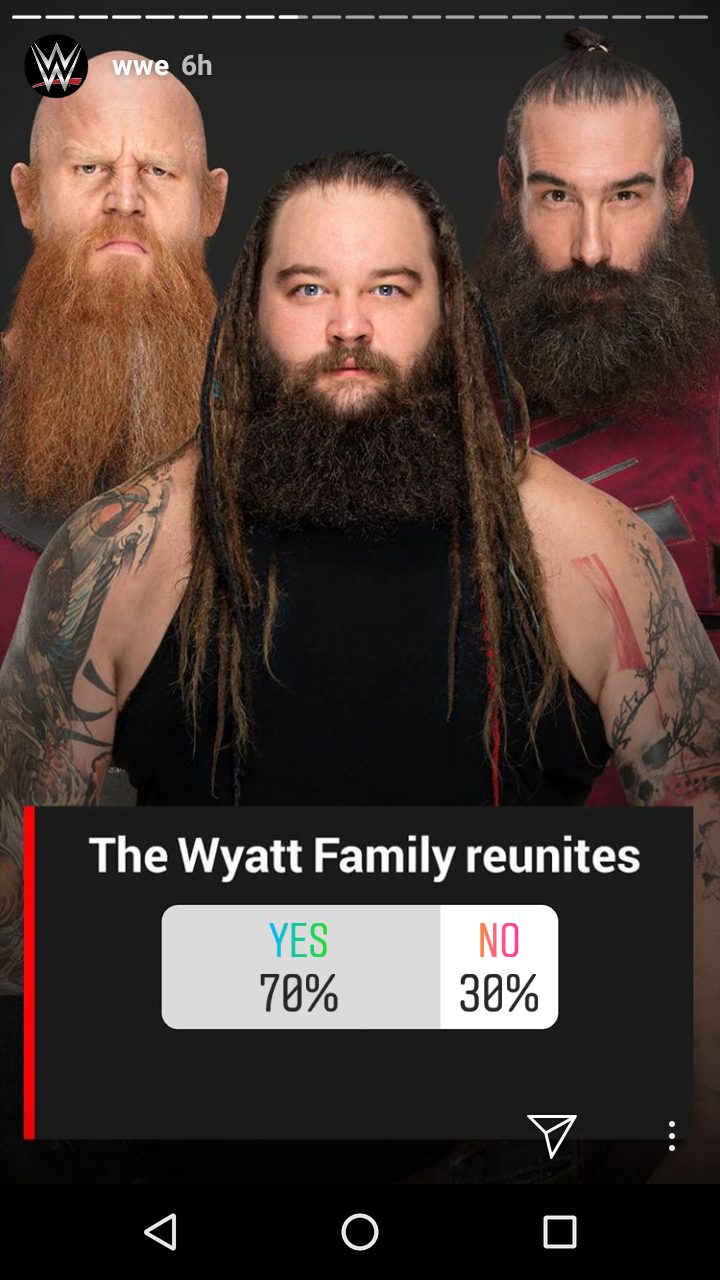 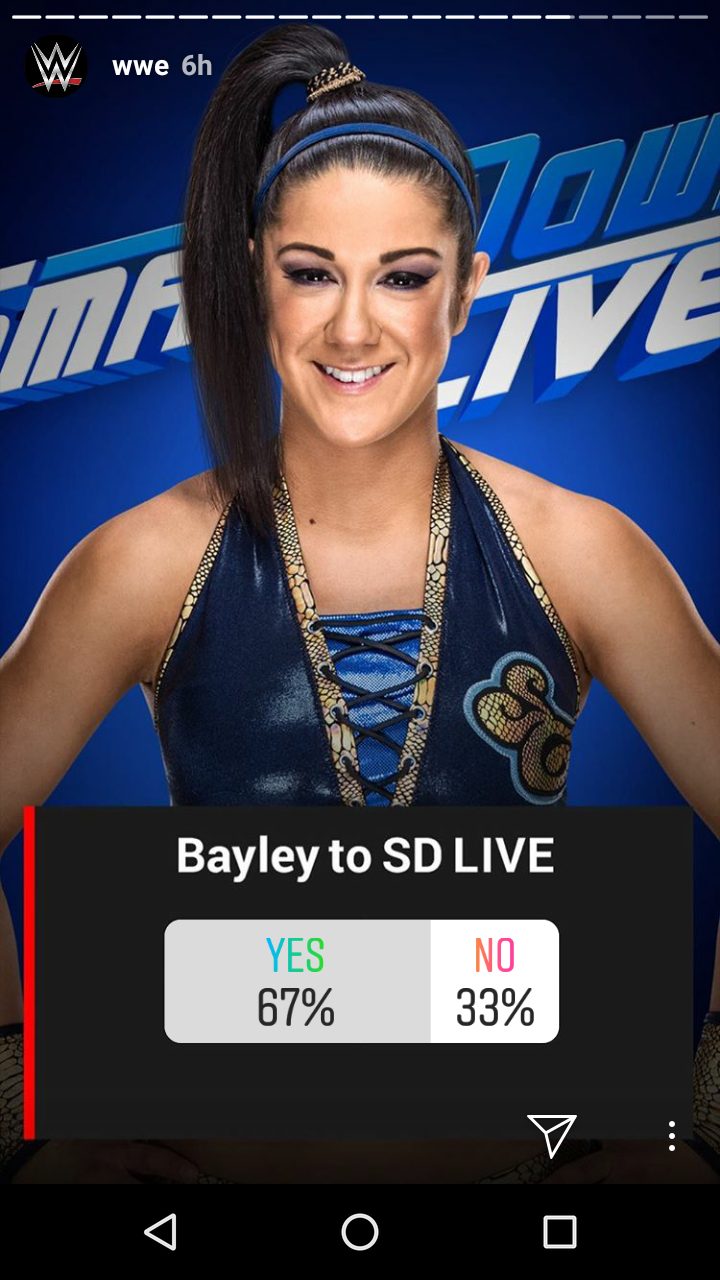 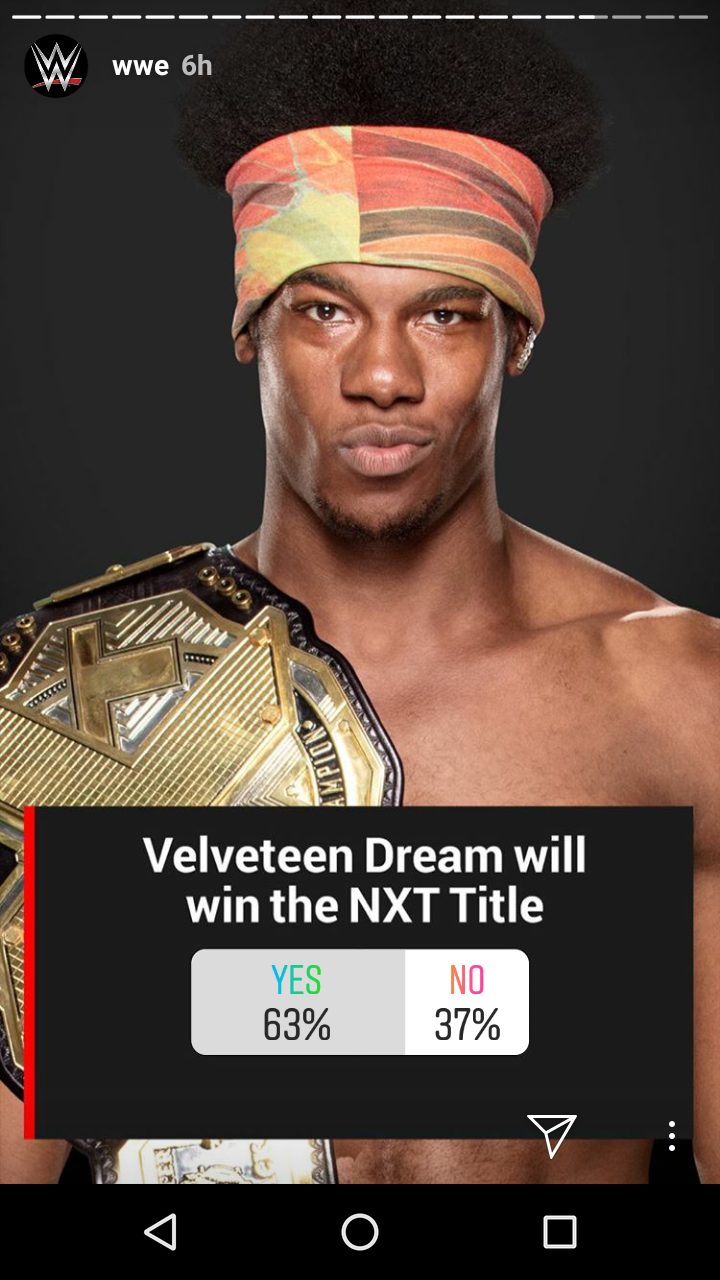 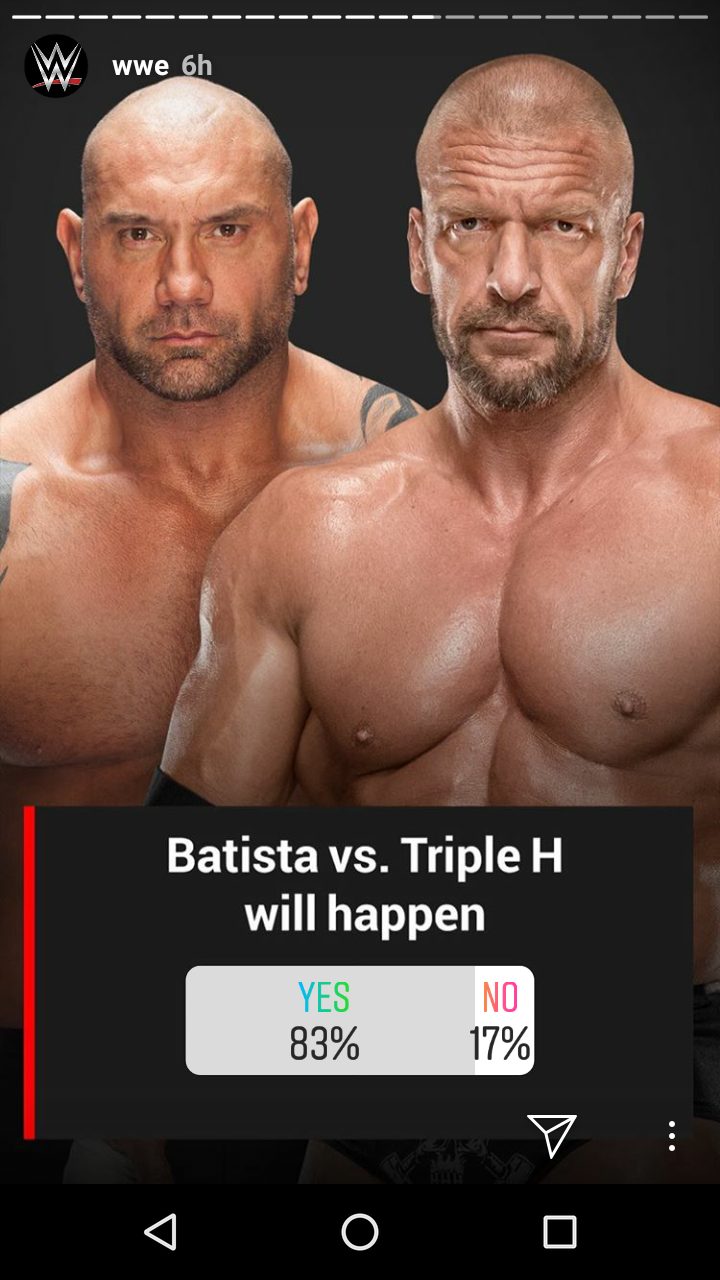 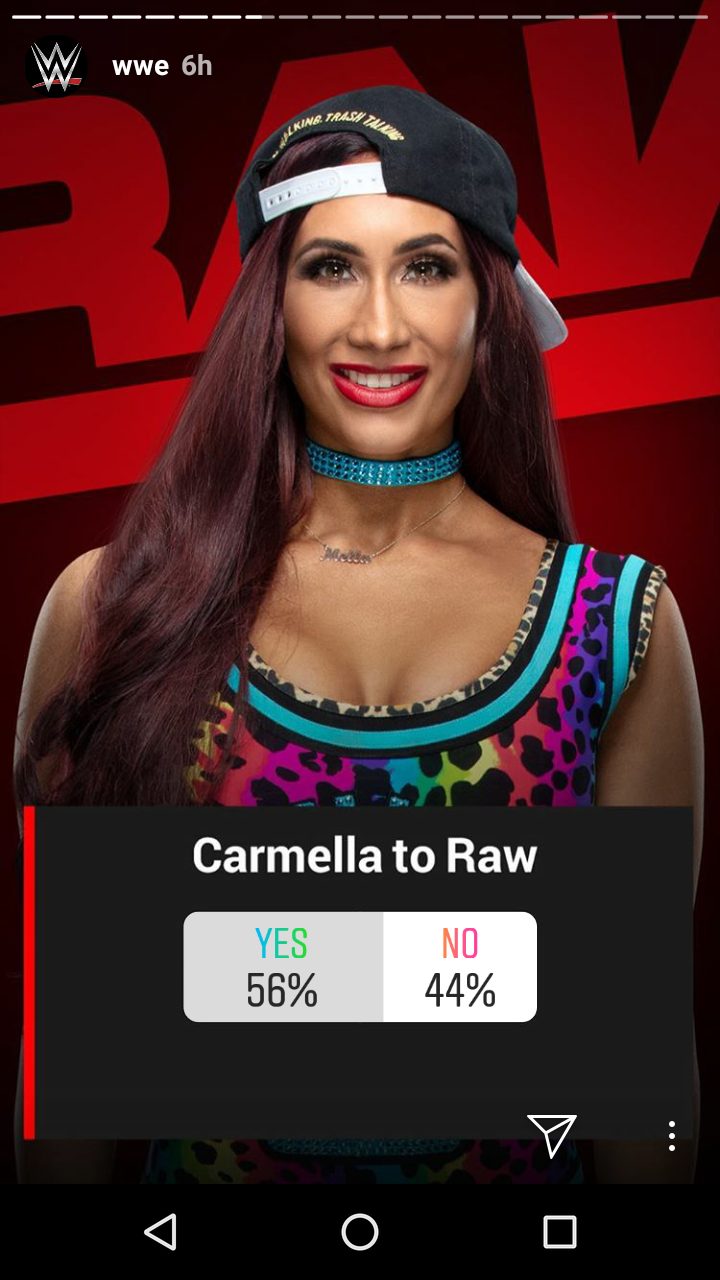 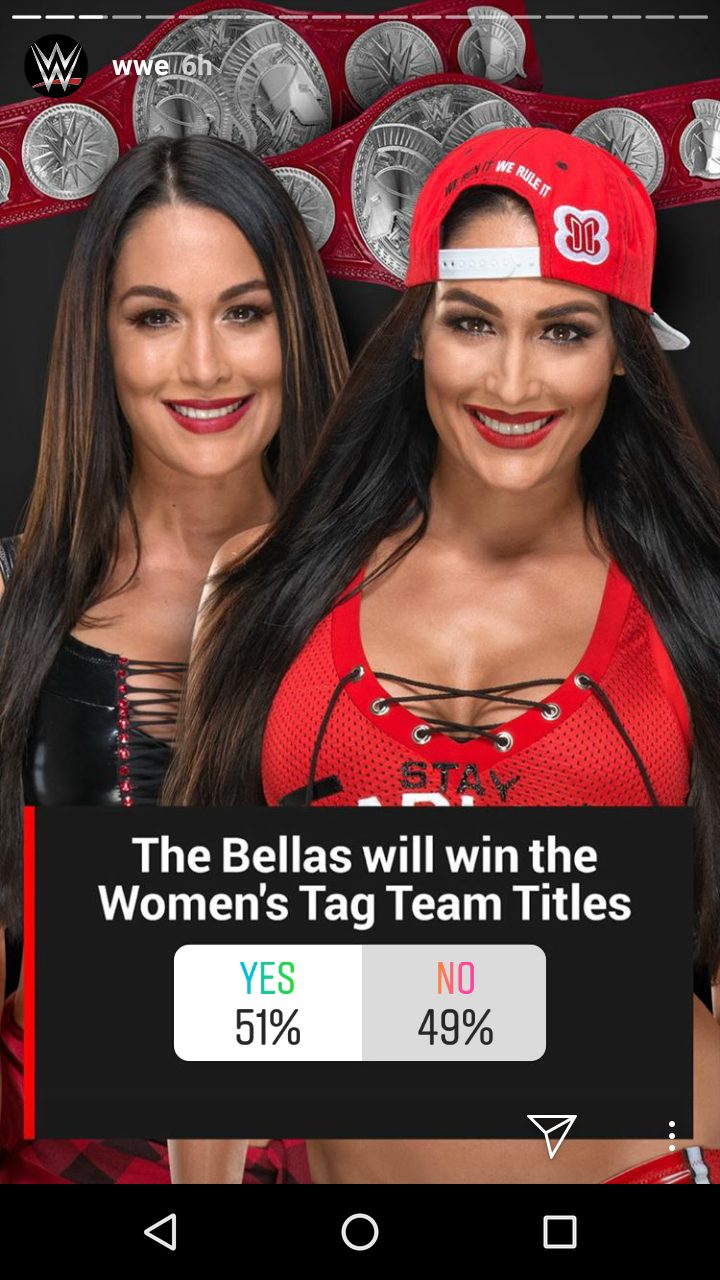 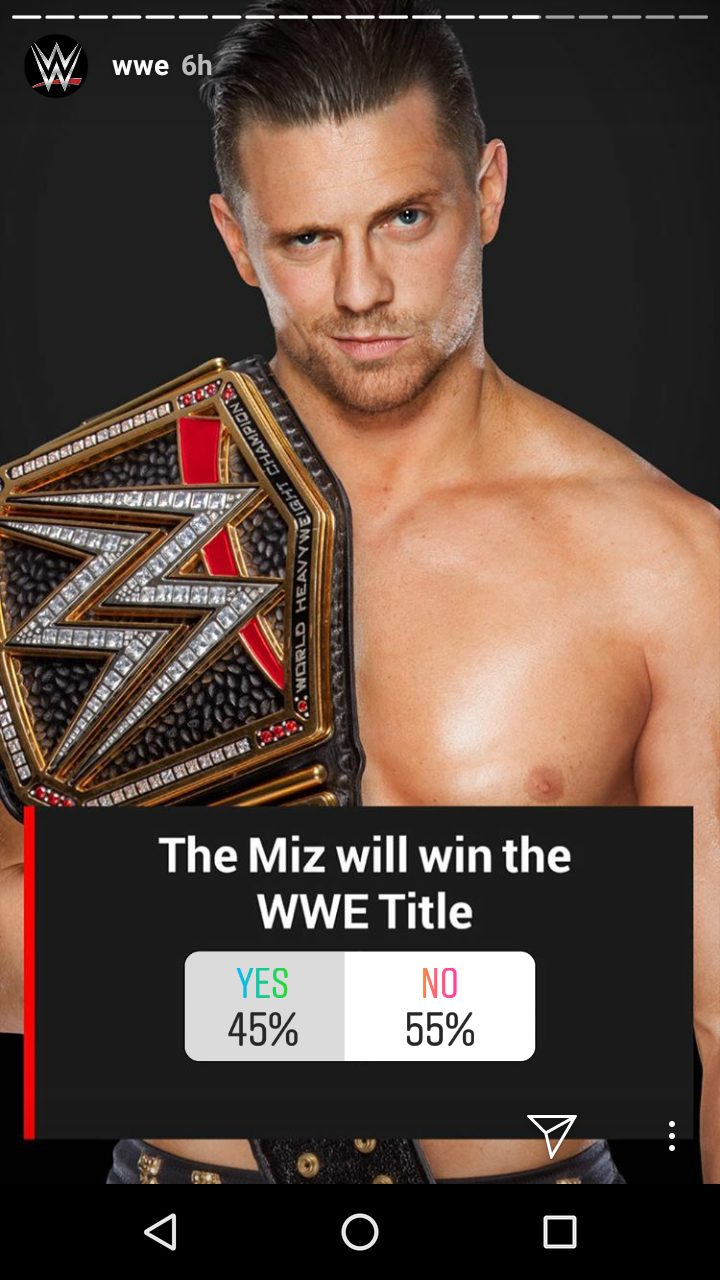 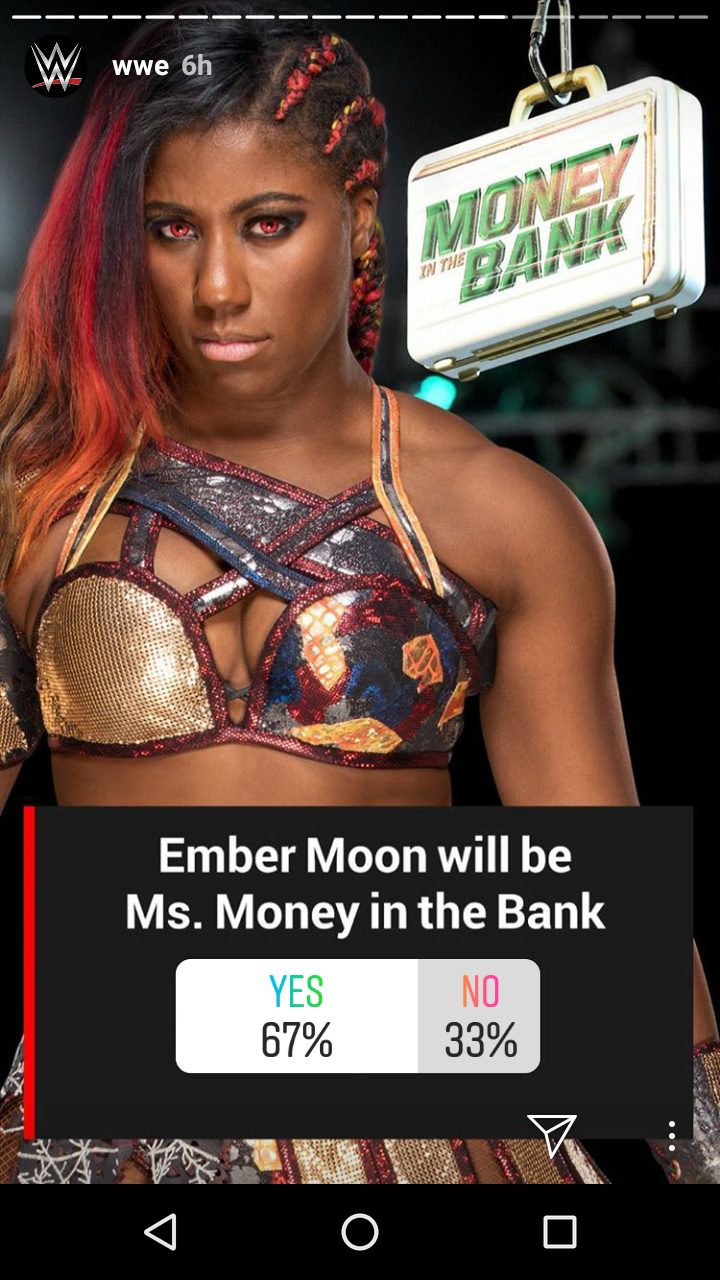 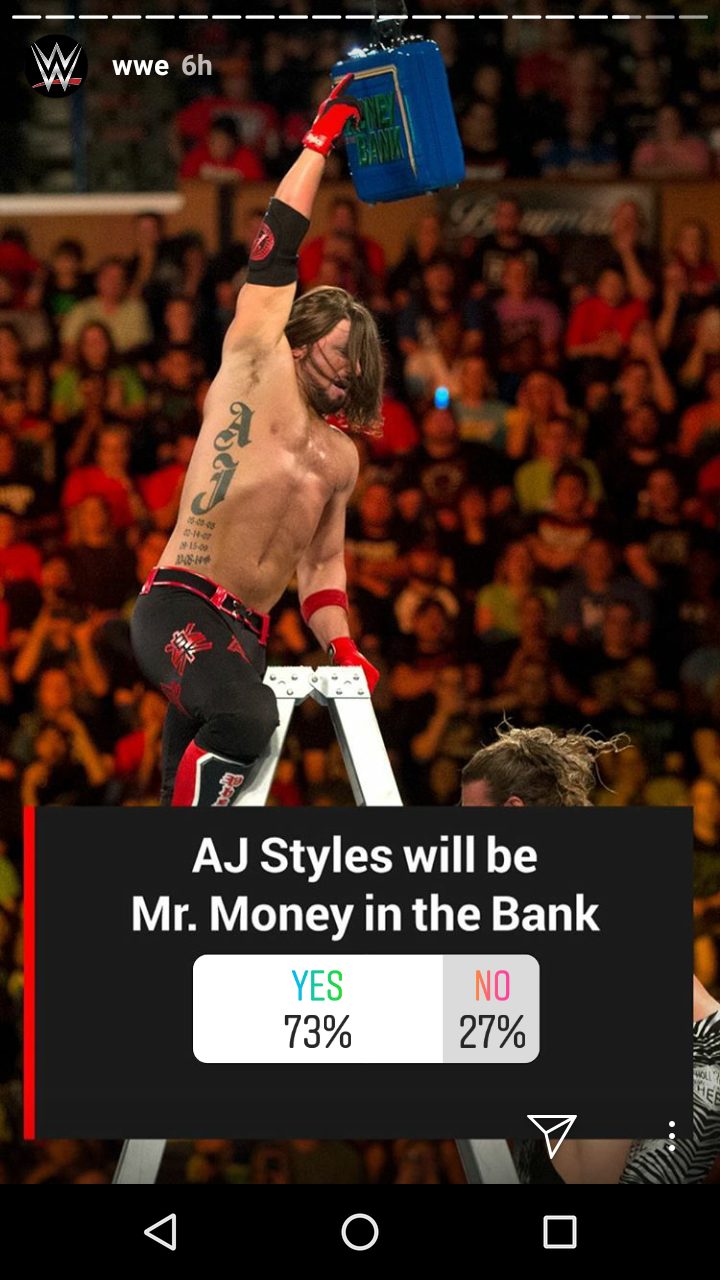 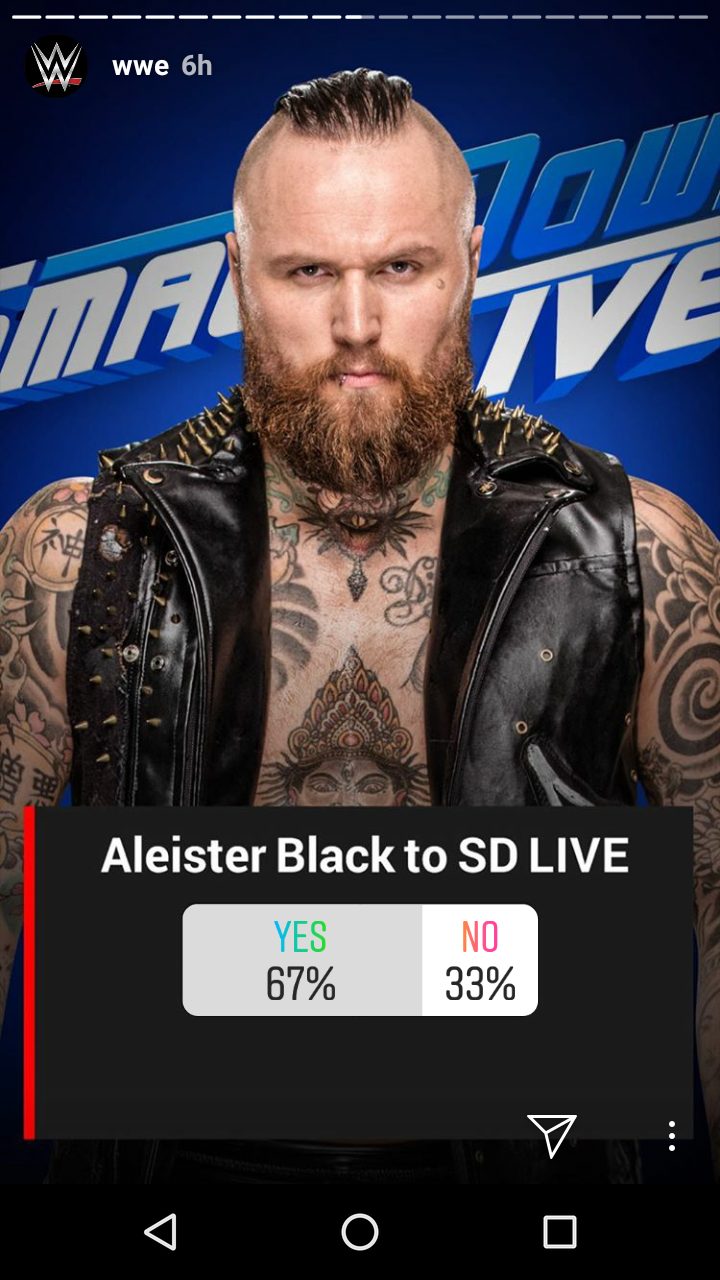 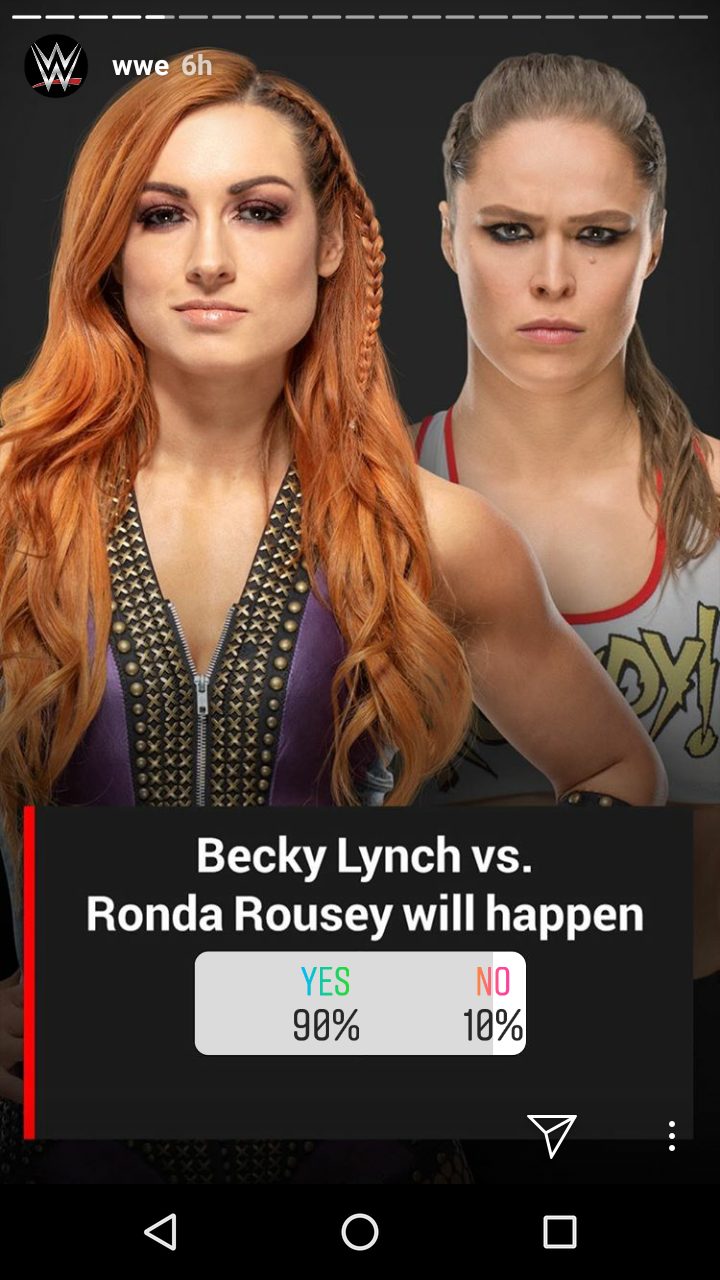 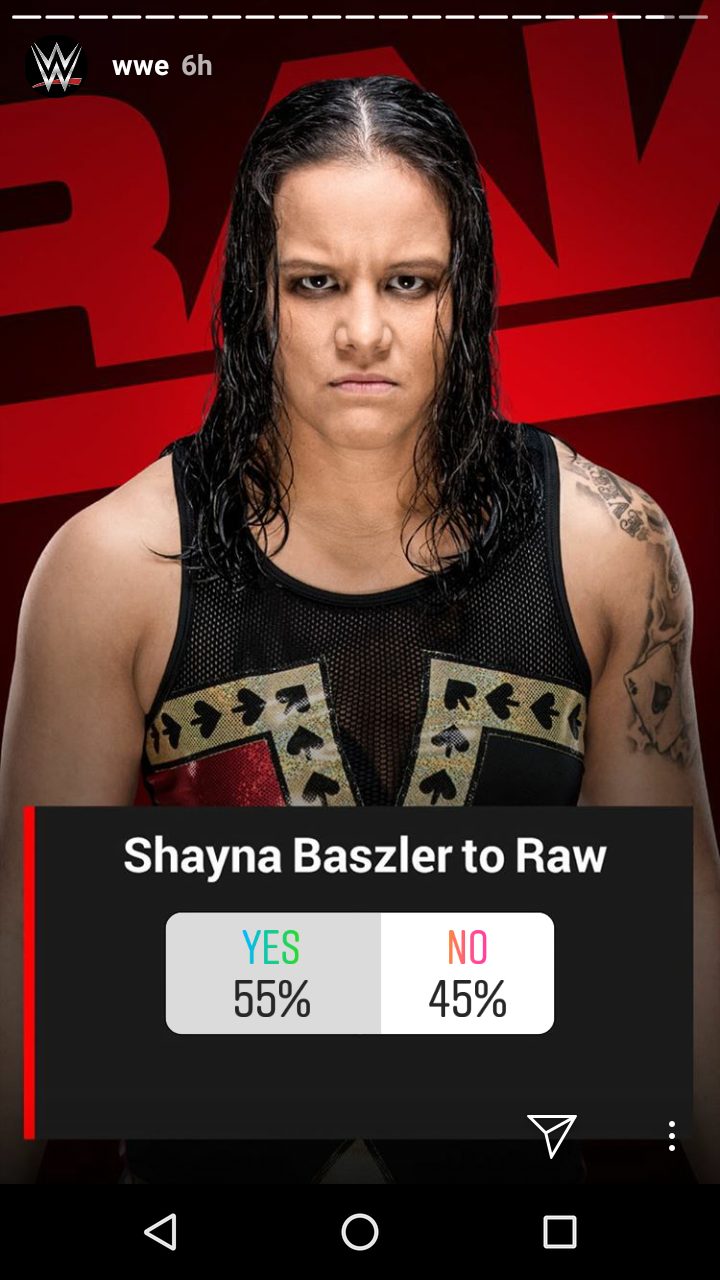 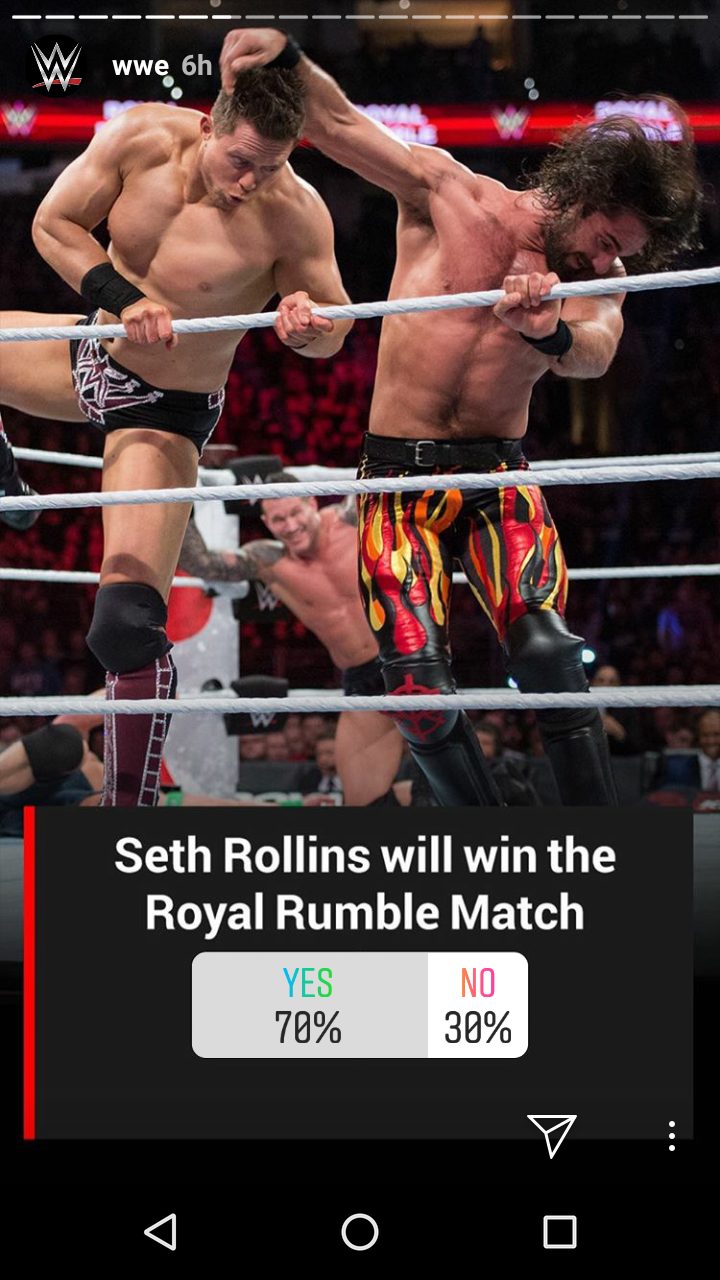 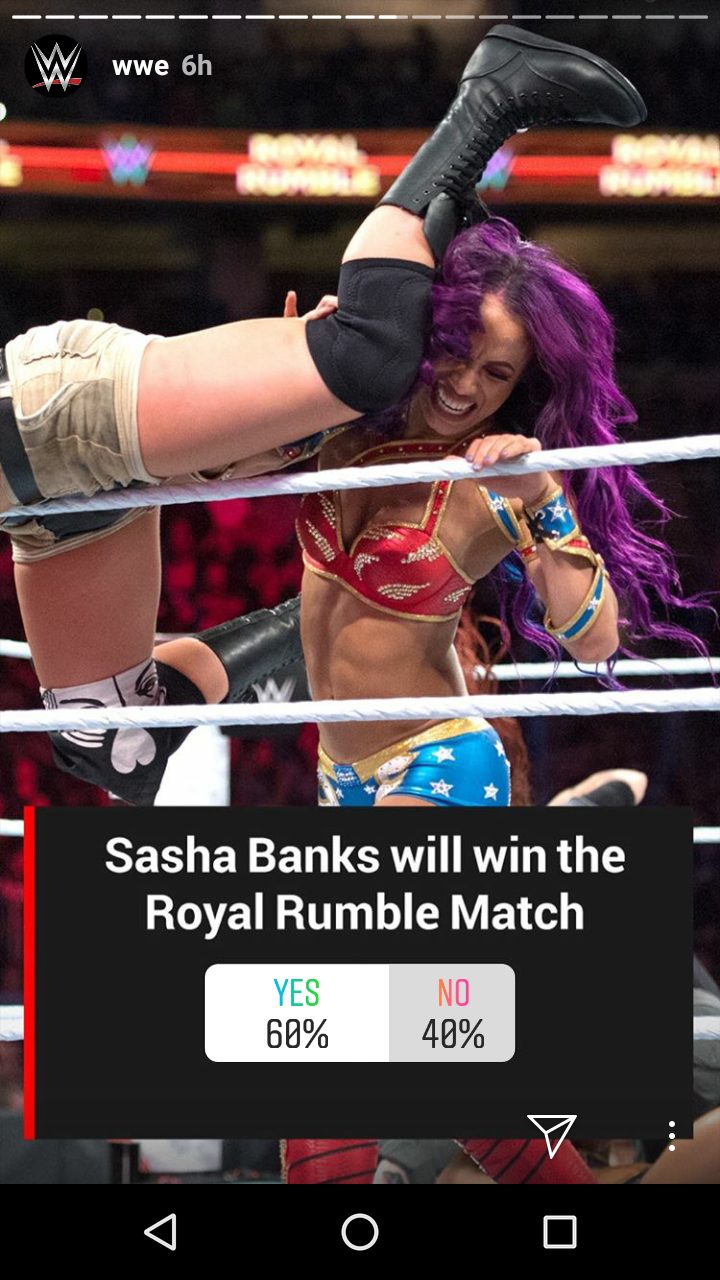 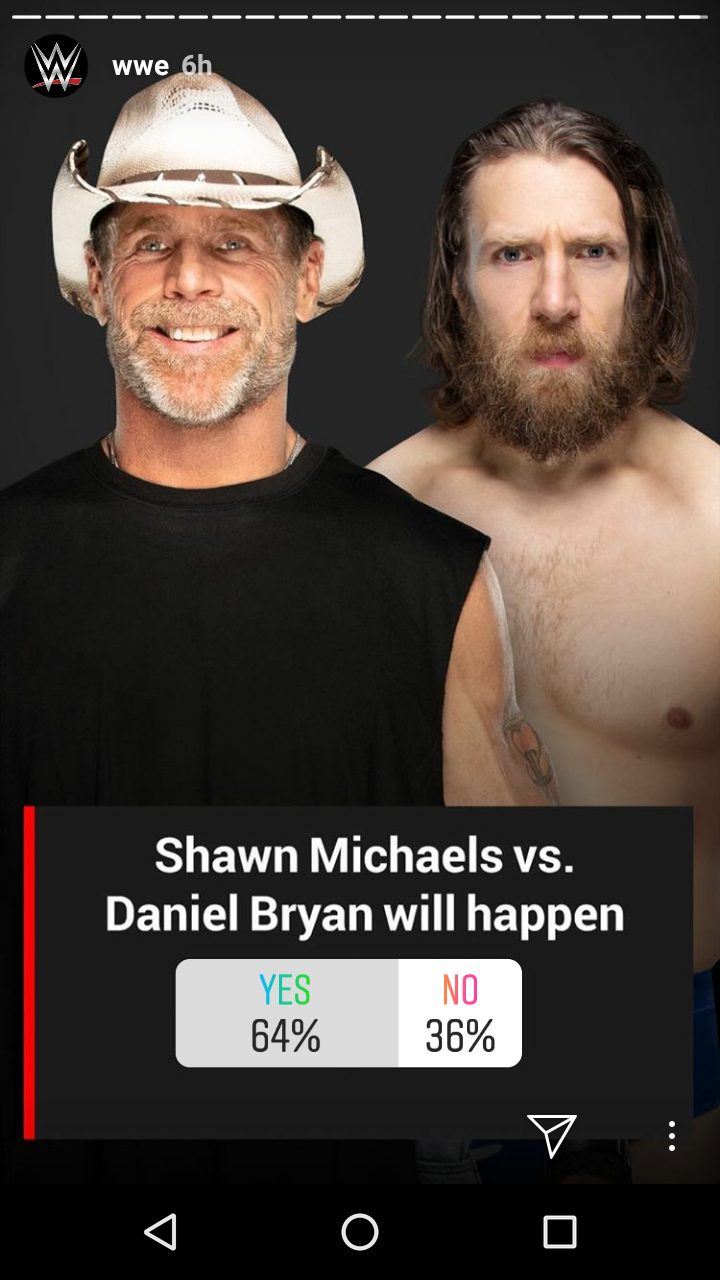