During a recent video titled “5 things we want to see at WrestleMania 36”, WWE teased the following matches:

– The Rock vs. Roman Reigns

An interesting thing that should be noted here is that WWE tried to do The Rock vs. Roman Reigns at WrestleMania 35, but they couldn’t secure The Rock and then Reigns had to leave to battle leukemia. 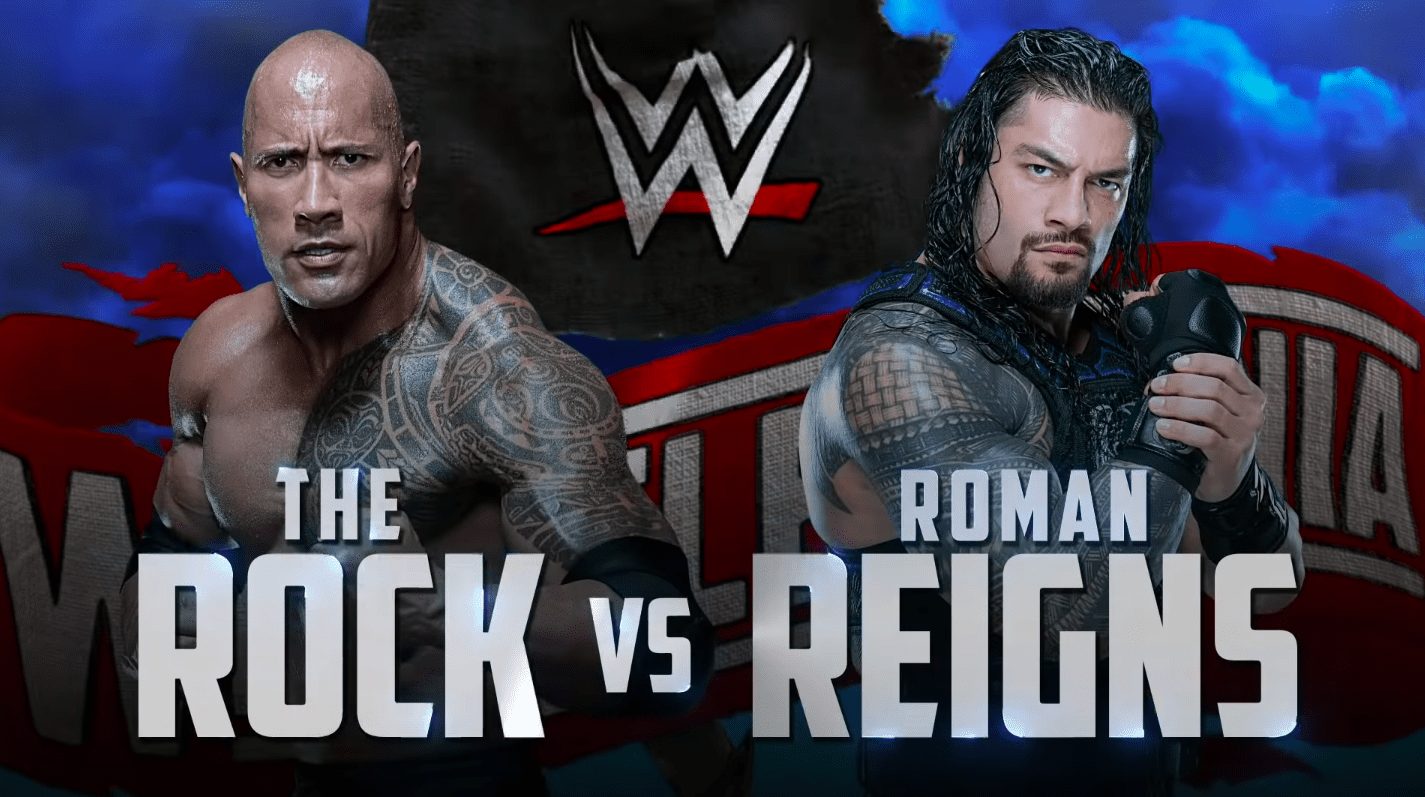 So if you think the above stated matches are just a few fantasy scenarios, then think again!