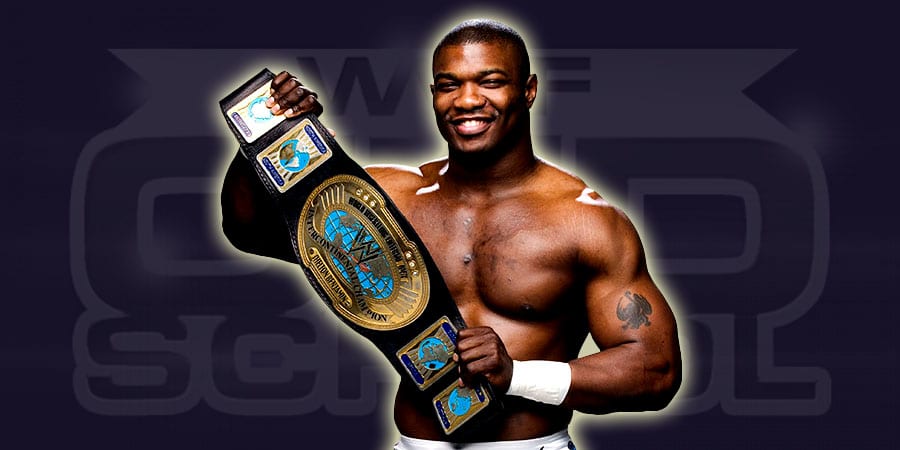 8. Good News For Raw
Last night’s episode of WWE Raw (which was the first Raw of the new Brand Extension era and featured the debut of Finn Balor & Nia Jax, announcement of the WWE Universal Championship, Sasha Banks winning the Women’s Title, Finn Balor vs. Roman Reigns in the main event) drew 3.39 million viewers, which is up from last week’s 3.13 million viewers.

Below are the top 10 moments from Raw:

Speaking of Ambrose, he’ll be the special guest on the Stone Cold Podcast on the WWE Network on August 8th after Raw goes off the air.

7. Shelton Benjamin Is Returning To WWE, Rhyno Is On SmackDown Live

WWE announced during tonight’s SmackDown Live broadcast that former WWE Superstar Shelton Benjamin will be returning to the WWE and he will be exclusive to SmackDown Live!

Below is the promo of his return:

Also on tonight’s episode, Rhyno returned to SmackDown Live (he returned to NXT a few weeks back) and hit Heath Slater with a Gore!

We noted before how WWE might be bringing back former WWE wrestlers and veterans for the Brand Extension to work on the roster depth problem. So expect a few more wrestlers & veterans to return soon. Speaking of Veterans, The Dudley Boyz have re-signed with WWE and they are said to be happy with their role on Monday Night Raw, which is to put the new up and coming tag teams over. The Dudley Boyz returned on Raw the night after SummerSlam 2015 under a 1 year deal.

Below are Shelton Benjamin’s accomplishments in WWE: