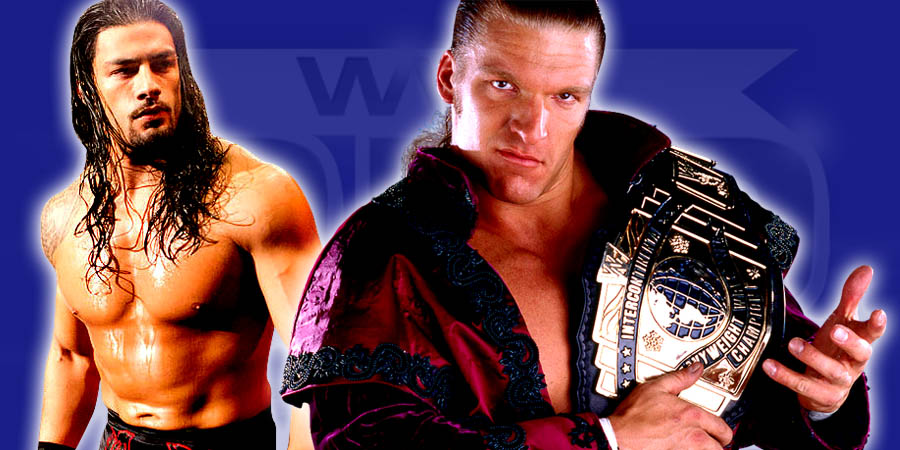 Most fans on the internet weren’t interested in watching WWE TLC 2015 as they thought it was going to be a very predictable PPV, and they weren’t wrong.

The Ladder match for the Tag Team Titles between New Day, Lucha Dragons & The Usos opened the main show and turned out to be the best match of the night with a lot of cool & high risk spots.

There was one point in the match when Big E was trapped underneath a ladder and both Kalisto & Sin Cara were climbing it. Big E went on to show his impressive strength as he bench pressed the ladder with both men on it!

Another highlight from the match was when Kalisto hit the Salida Del Sol on Jimmy Uso from the top of a ladder on to another ladder.

In the end, New Day retained the titles when Xavier Woods threw his Trombone at Kalisto, who was climbing the ladder, and Kofi Kingston capitalized.