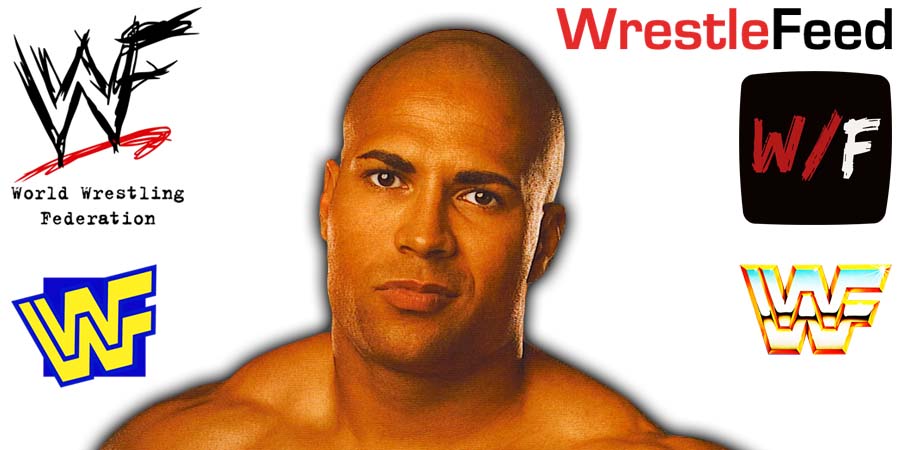 Ruthless Aggression Era Veteran Maven was recently interviewed on ‘That ’90s Wrestling Podcast’ and revealed that he spoke to WWF Legend Triple H last year about a potential return to the company.

“Before the world was shut down before the pandemic, I actually travelled to Orlando and met with Hunter (Triple H) and with Albert (Matt Bloom), who is running the developmental down there now. And I was talking to them about maybe doing some announcing stuff.

And I did that, and I went there, on March 11 of 2020. And if you remember, in America that’s the day America shut down. So, I never want to turn my back or say, ‘No or it’ll never happen’. Because I don’t know.

I still and will always have wrestling in my blood. I still have wrestling dreams every week. I still have a dream where I’m either putting my boots on or I’m in the ring or I’m getting ready to wrestle somebody, and my love for the business is never gonna leave. I would definitely entertain any opportunity to be back in wrestling in any capacity.”

Maven won the very first Tough Enough contest in the fall of 2001 and then joined the main roster, where he wrestled until he was released in July 2005.