The Warlord vs. George South 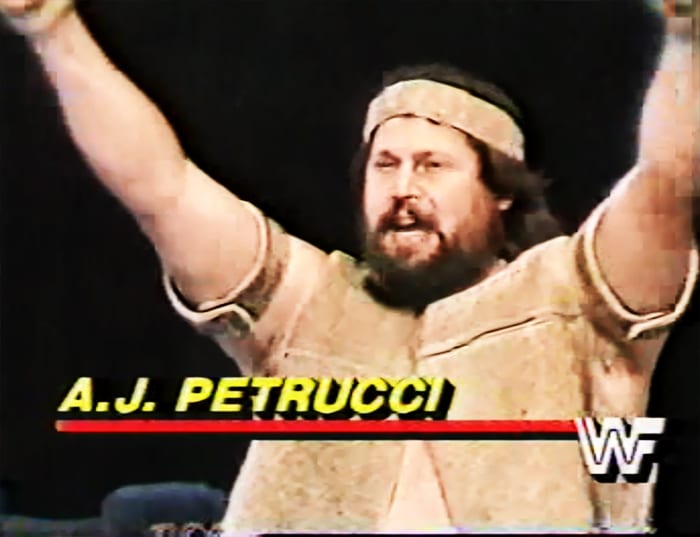 • WWE Wanted AEW Wrestler To Become A Head Coach For Them

Former WWE wrestler Tye Dillinger, now known as Shawn Spears in AEW, recently spoke to Wrestletalk and revealed the offer WWE gave him before he was released from the company in February 2019.

Spears revealed that WWE wanted him to become a head coach at the Performance Center and help the younger talent there.

Below is what Spears said:

Dillinger still trains wrestlers while working for AEW, as he runs the “Flatbacks Wrestling School” with WWE wrestler Tyler Breeze in Florida.