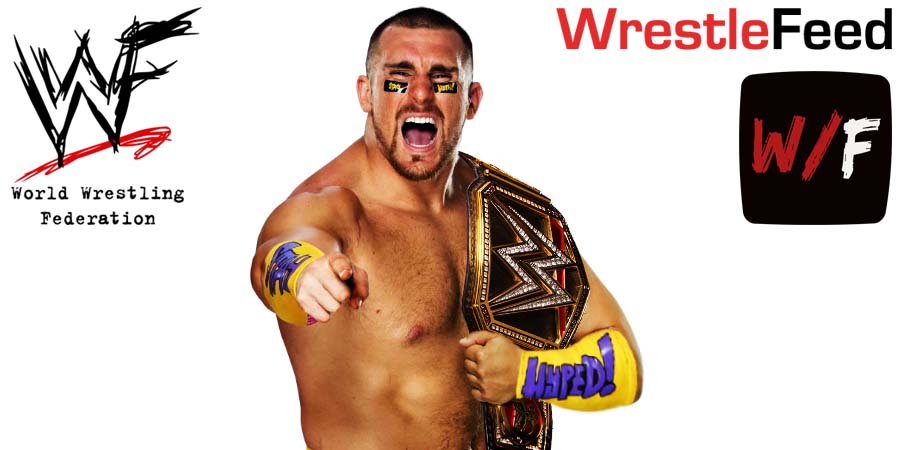 • WWE Was Planning A Reboot Of League Of Nations, Wrestlers Who Were Going To Be A Part Of It Revealed

During a recent appearance on Shoot Conversations with Chris Hero, former WWE Superstar Mojo Rawley talked about WWE wanting to reboot the League Of Nations stable.

“My most recent Mania, I’m doing the heel thing and I tagged with Cesaro and [Shinsuke Nakamura]. They liked that. They were talking about that being a new League of Nations and I was going to be the mouthpiece of it.

Who knows how much that was going to be a thing. I’m doing my heel work, then the 24/7 stuff was around there, then I moved SmackDown and I was immediately hyped up babyface to bring in Rob [Gronkowski] and we had big plans that didn’t materialize because of the pandemic he went back to football.

They put me right back to being a heel immediately and I was flip-flopping every week.”

They lasted for 5 months, from November 2015 to April 2016. Their most famous moment was getting laid out by “Stone Cold” Steve Austin, Shawn Michaels & Mick Foley at WrestleMania 32.

Sheamus & Rusev noted in interviews that this stable was only created to get Roman Reigns over as a babyface.

“The whole League of Nations thing wasn’t everyone’s cup of tea for those of us involved, it didn’t do any of us any favours.”

“Theoretically, on paper, it could have been the best faction in history, but they never had a chance. They were there to be a punching bag for Roman Reigns, which is okay. We did great, we built him up and he went on to win the [WWE] Title [at WrestleMania 32], so we did our job right.”