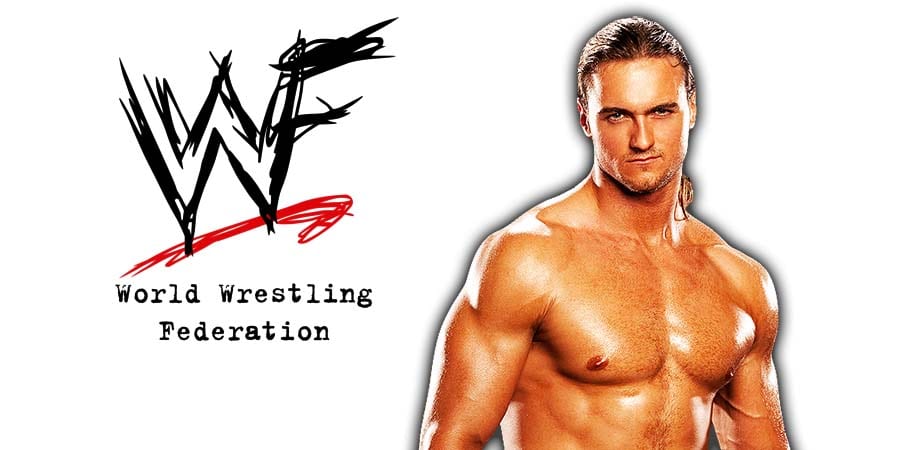 The reigning WWE Champion, Drew McIntyre, stepped foot in the WWE in 2007, but he didn’t work on TV for a long time. He started working FCW shows in early 2008.

NWA Vice President David Lagana revealed in an interview with Muscle Man Malcolm that McIntyre was brought on SmackDown in August 2008 because of his looks:

“If you’ve ever seen the very first time Drew walked out on SmackDown, even before the Mr. McMahon stuff. He tells the story about getting signed and going right up to the main roster and teaming with Dave Taylor. I’ve had a relationship with Drew ever since then.

Me, Dusty [Rhodes], and [WWE writer] Jenn Bloodsworth, when we were doing ECW, we just became close with Drew. Vince asked Jenn, ‘What do you think of the new guy?’ and she goes, ‘he’s hot’. And that’s what got him on TV. He wasn’t ready for it. He talked about it.”

He also revealed how McIntyre ended up in Impact Wrestling:

“I always maintained a relationship with Drew. When we got put into a pickle by a talent I shall not name, basically, backed out of an IMPACT taping three days before we were going to Glasgow.

I messaged Drew and said, ‘You don’t happen to be in Scotland right now?’ And he was. That’s how Drew came to IMPACT.”