It was broadcasted from the CajunDome in Lafayette, Louisiana and featured matches, interviews & segments, on the road to the ‘WWF Royal Rumble 2002’ PPV.

1. The Undertaker vs. Jeff Hardy

2. The Dudley Boyz vs. Scotty Too Hotty & Albert

4. Lance Storm vs. The Rock

According to Slice Wrestling, The Fiend is now going to play a big factor in the change of characters of the wrestlers that he faces.

WWE officials are planning to do big things with Fiend’s “Hurt” and “Heal” motto, where The Fiend will “hurt” his opponents and then “heal” them by giving them their old characters back. 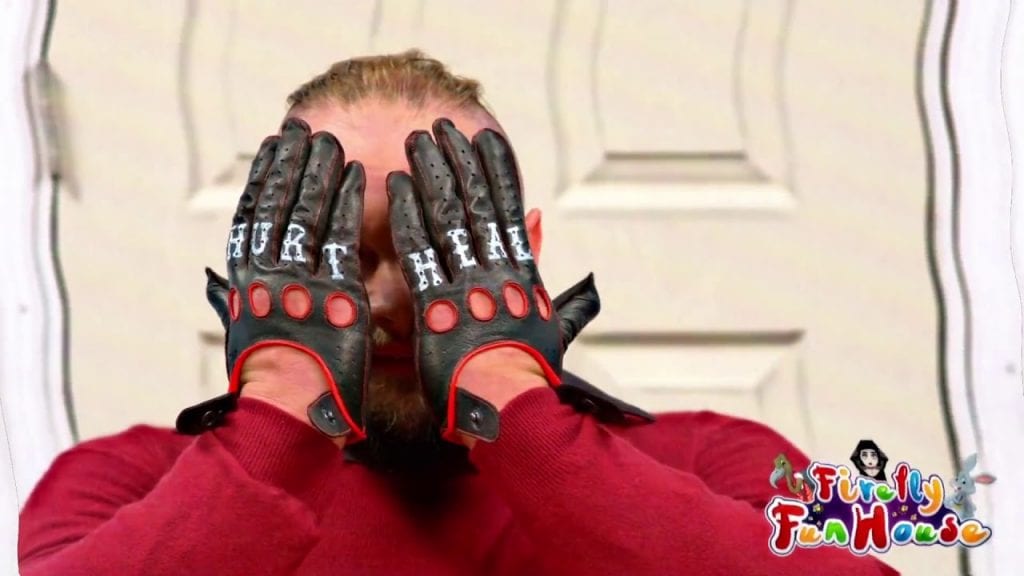 This has already happened to the 3 wrestlers that faced The Fiend on PPV:

– Finn Balor (went back to NXT)

– Seth Rollins (went back to being a heel)