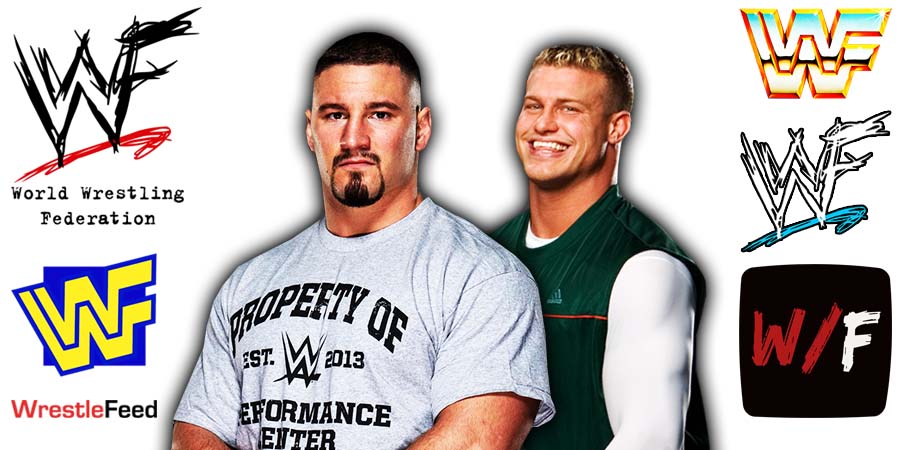 The first one was between AJ Styles and Grayson Waller, which included Waller coming to RAW and AJ going to NXT 2.0.

Their feuded culminated with a match on NXT 2.0, where Styles defeated Waller.

After that, RAW Superstar Dolph Ziggler got involved in a storyline with NXT Champion Bron Breakker and Tommaso Ciampa.

While Breakker hasn’t appeared on RAW yet, Ciampa did appear on RAW and even wrestled on last week’s RAW, teaming up with Finn Balor to defeat Ziggler & Robert Roode.

Then on last week’s NXT 2.0, Ziggler defeated Ciampa after interference from Roode. Ziggler will now face Breakker for the NXT Championship at NXT TakeOver: Stand & Deliver during the WrestleMania 38 weekend.

According to the Wrestling Observer, WWE will continue doing such storylines between NXT & RAW Superstars.