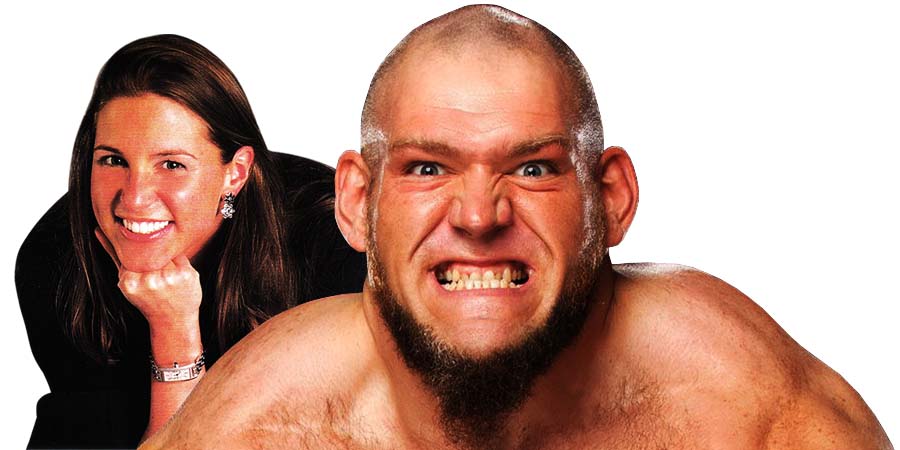 It was broadcasted from the Van Andel Arena in Grand Rapids, Michigan and featured matches, interviews & storyline segments on the road to the ‘WCW Starrcade 1998’ PPV.

WATCH: Female Fan Kisses The Undertaker At An Event:

With that being said, someone decided to do some research on Sullivan’s past and found some interesting stuff on a Bodybuilding message board from him.

On that message board, Sullivan posted the following comment in regards to a video of Stephanie McMahon:

“Very sexy, Thanks for the fap vid.”

That wasn’t it. Sullivan was asked by a user to reveal what Stephanie McMahon said in an old K-Rock interview with Howard Stern as Sullivan remembered that interview.

Below is what Sullivan said:

“She was a good sport and went along with the $exual answers Howard threw at her. It’s been several years since it aired but I remember her talking about getting it ‘hard’ and ‘soft’ from HHH. No an*l ‘yet.’ And she’s completely shaven.”

It’s really funny to think about this as now years later Sullivan is employed by the McMahons!

Also, below is a photo of how Sullivan used to look back then: