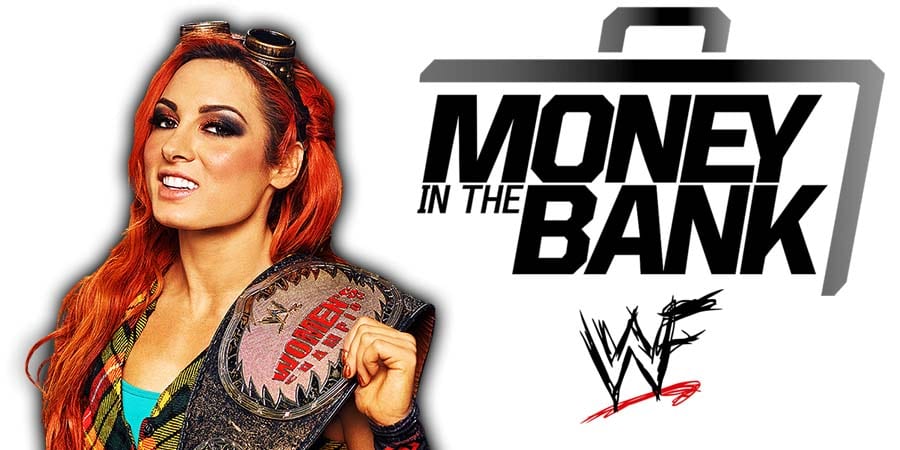 On this day in Pro Wrestling history on May 16, 1998, Extreme Championship Wrestling hosted ‘ECW A Matter of Respect 1998’ at the ECW Arena in Philadelphia, Pennsylvania.

This show was later released as an official DVD.

This was the second and final “A Matter of Respect” event, after the first one took place in 1996.

The bWo wrestled The F.B.I. to a no-contest

Former RAW Women’s Champion Becky Lynch vacated her Title this week on RAW due to her pregnancy. Lynch wasn’t seen much on WWE TV after WrestleMania 36.

The Wrestling Observer reported that the original plan for Lynch after WrestleMania was for her to defend the RAW Women’s Championship against the returning Nia Jax at Money In The Bank. She was supposed to retain the Title at the event.

It was also noted that Shayna Baszler was originally planned to remain as Lynch’s top rival over the next couple of months by winning the Money In The Bank briefcase.

Wrestling Observer also stated that WWE knew about her pregnancy from early April, because she didn’t compete at the Money In The Bank tapings on April 15.