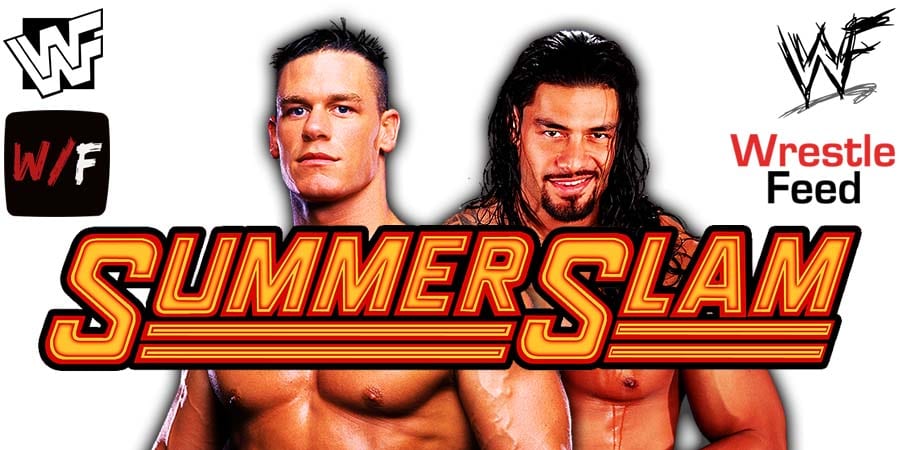 WWE has announced the following for tonight’s SmackDown:

– Apollo Crews (c) vs. King Nakamura for the Intercontinental Championship

According to Wrestlevotes, WWE is planning to amp up the rivalry between Reigns & Cena with their segment on tonight’s show:

“Source in creative said an objective for tonight’s SmackDown was to really amp up the rivalry between Reigns & Cena. The match will sell itself on names alone, but some feel the build has been lackluster.”

Many fans are hoping to see the 2017-type shoot promos that Cena & Reigns cut on each other, and we might see it tonight.