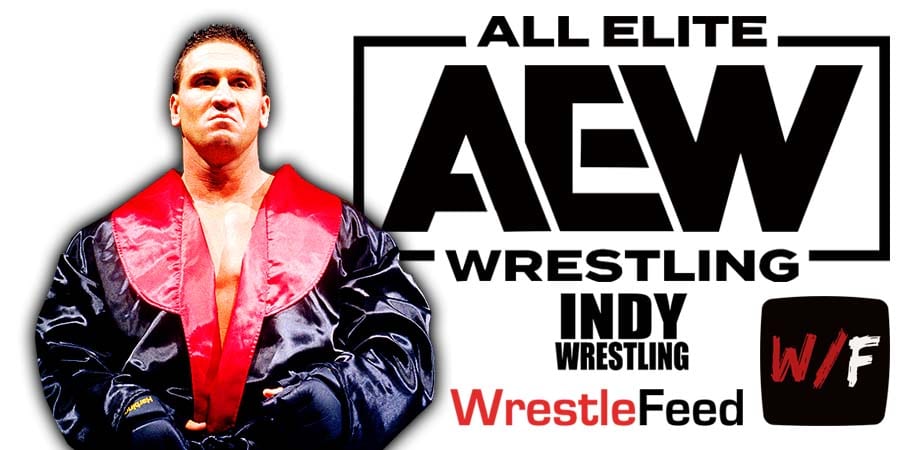 • WWF Attitude Era Veteran Could Be Headed To AEW

Now that AEW and IMPACT have a partnership, Shamrock wants to do something in Tony Khan’s company.

Earlier today, he took to Twitter to tag Khan in a tweet in which he told him that he hopes to cross paths with him once again.

“@TonyKhan meeting you again hopefully our paths can cross again”

@TonyKhan meeting you again hopefully our paths can cross again

IMPACT Ring Announcer Dave Penzer also sent out the following tweet, which comes just after IMPACT taped several weeks of programming. This could mean that something big is set for tomorrow’s IMPACT in regards to their partnership with AEW.

“Trust me on this one. YOU WILL NOT WANT TO MISS #IMPACTonAXSTV THIS TUESDAY NIGHT! Spread the word…”

Trust me on this one. YOU WILL NOT WANT TO MISS #IMPACTonAXSTV THIS TUESDAY NIGHT! Spread the word…

Shamrock hinted that Khan met him, so it could mean that the AEW President was in attendance for the tapings, which is why Shamrock wants to meet him on an AEW show some time.