– Demolition vs. The Intruder & Tim Patterson

– The Powers Of Pain vs. Don Stevens & Mike Luca

– The Rockers vs. The Brooklyn Brawler & Steve Vega

It should be noted that Brian Thomas is the son of WWF jobber Barry Hardy. Prior to this appearance, Brian competed in WWE on SmackDown in 2012 against Ryback. 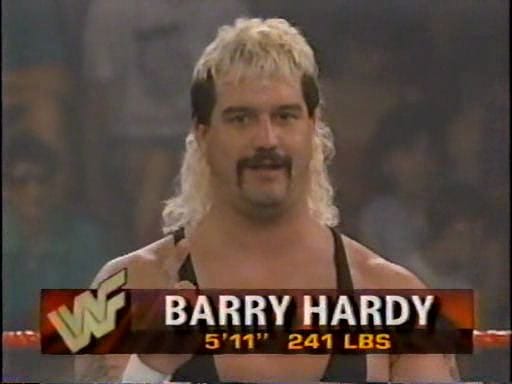 Brian Thomas is Brian Hardy. He's the son of Barry Hardy an enhancement talent who competed in the 90's. This was Brian's 2nd WWE match. He last appeared on the 6/22/12 SmackDown episode as Frank Venezia where he teamed with Jared Wachtler/BLK Jeez against Ryback @Ryback22. #WWE pic.twitter.com/qXwjtow9Fn