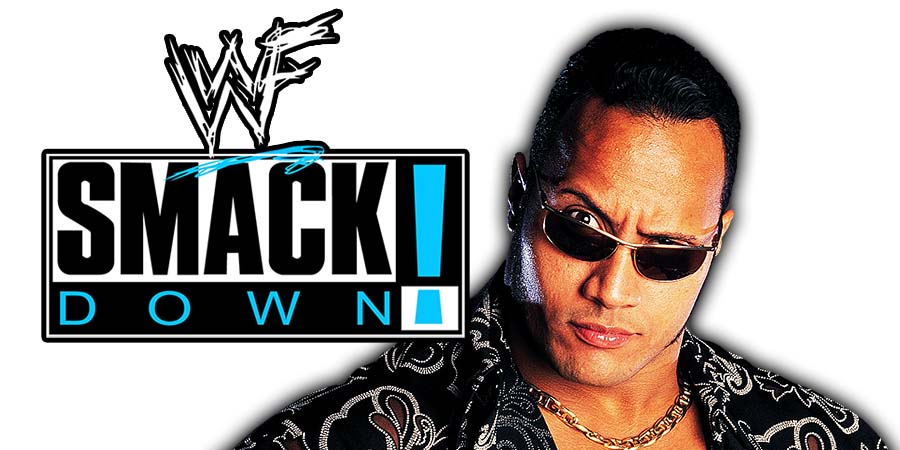 3. The Genius vs. Tim Horner

• WWF Legend Comments On The Rock Possibly Running For President

During a recent appearance on Larry King Now, Old School WWF Legend Chris Jericho was asked if “The People’s Champion” The Rock could pull off being the President of USA.

“Absolutely. We live in a world now, I call it ‘The era of the celebrity President’. Started with Obama a little bit, and now with Trump. No previous experience, knows how to work a camera, knows how to be charismatic.

While The Rock wasn’t able to appear on SmackDown 1000, he did tweet out a cool short story regarding SmackDown:

Huge #SD1000 congrats to my @WWE family!
Fun fact, in 1998, I said to @VinceMcMahon “I’m gonna use the word ‘Smackdown’ tonight in my promo”. He said what’s that mean? I said it means I’m gonna whup some ass. He belly laughed and said say it!
The rest was history! #IfYaSmell ? https://t.co/IVXI0WkkGl