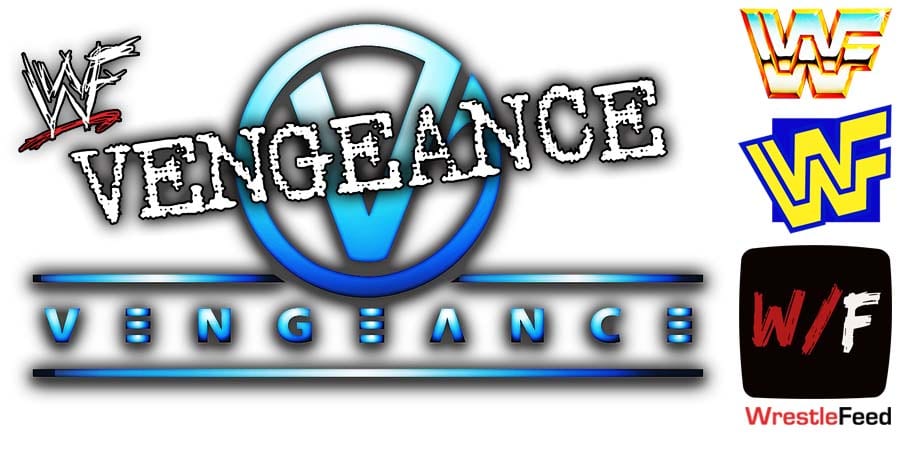 On this day in Pro Wrestling history on December 9, 2001, the World Wrestling Federation aired ‘WWF Vengeance 2001’ LIVE on PPV from the San Diego Sports Arena in San Diego, California.

“Y2J” Chris Jericho defeated The Rock & “Stone Cold” Steve Austin on this night to become the 1st ever Undisputed WWF Champion. Also on the show, The Undertaker defeated Rob Van Dam to win his 1st and only Hardcore Title.

Jericho still wrestles in 2021. A few days back, he said the following about his in-ring retirement during an interview with Newsweek:

Regarding his longevity in the pro-wrestling business, Jericho said: