According to Dave Meltzer of the Wrestling Observer, huge changes have been made to the SummerSlam 2017 and WrestleMania 34 main event. With Roman Reigns announcing that he’s going to face the Universal Champion at SummerSlam 2017, it was first thought that this plan was going to change when Strowman defeats Reigns at Great Balls of Fire 2017 and then gets a Universal Title match instead of Reigns.

However, Meltzer notes that the SummerSlam 2017 main event plans were changed from Brock Lesnar vs. Braun Strowman to Brock Lesnar vs. Roman Reigns. This would mean that Reigns will defeat Strowman at the Great Balls of Fire 2017 PPV in an Ambulance match. 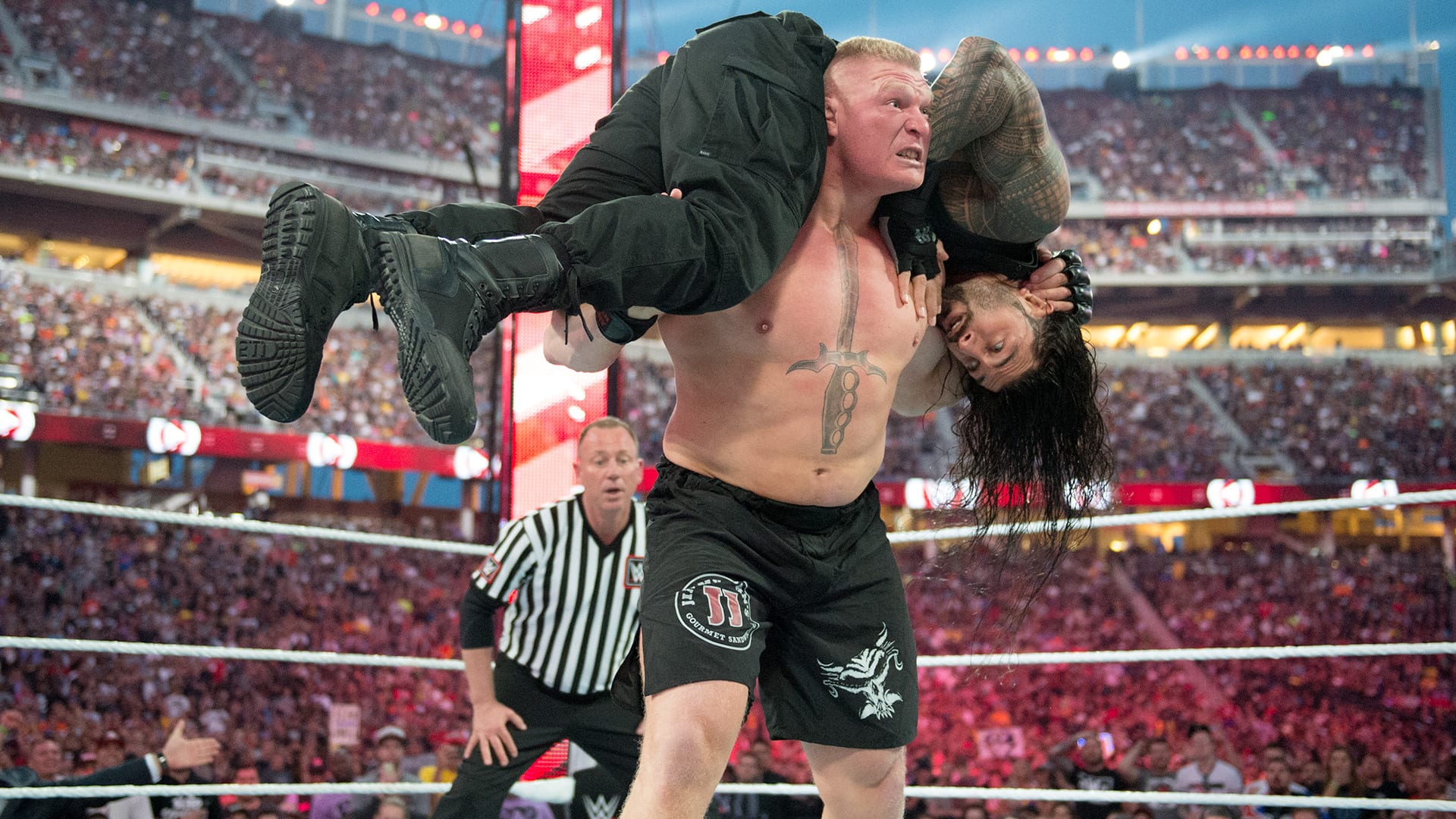 Brock Lesnar vs. Roman Reigns now taking place at SummerSlam 2017 instead of WrestleMania 34

Meltzer speculated that since John Cena is a “Free Agent” now, they could be building to a huge WrestleMania 34 main event between Reigns & Cena.